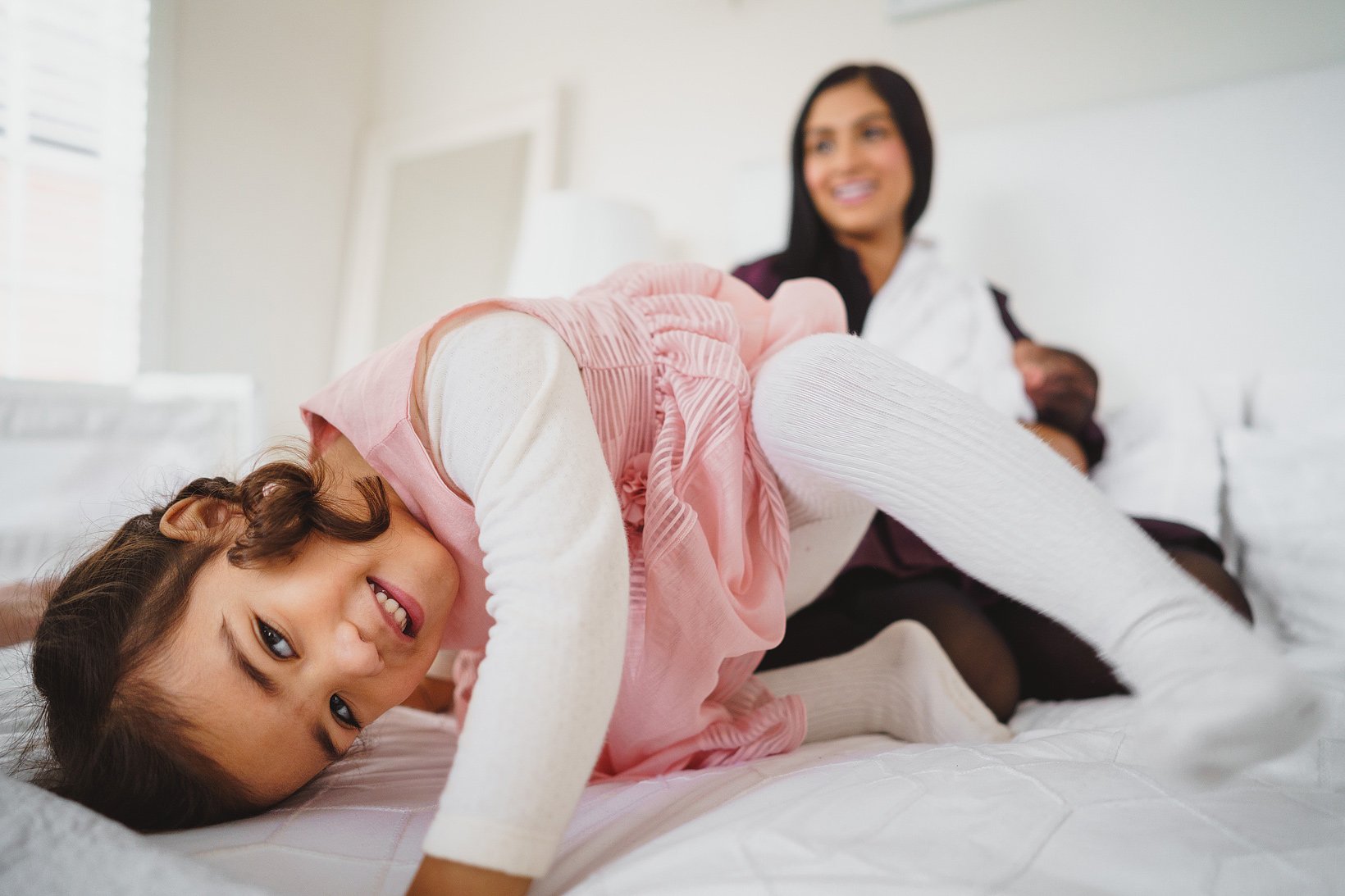 Ok, this is a bit of a weird blog post so if you’re not vaguely interested in the tools we use to make pictures then stop what you’re doing, turn around, pick up that mug of tea and slam the laptop shut. Come back another day. This ones for those inner nerds out there and a little insight into our recent switch to the Sony A7iii.

For the last four seasons, we’ve shot exclusively with Nikon cameras, D750’s to be exact. They’ve been sensational in almost every environment we’ve found ourselves in and we’ve come to rely on them, we know them inside out and when we have found ourselves in a tricky situation we’ve known exactly how these electronic beasts behave and how to get the best out of them.

I wouldn’t say they’ve never let us down, but as workhorse cameras, they’ve been ever reliable and packing them up and selling them on was a big decision. We’re not hugely sentimental but at the same time we asked ourselves time and time again: why bother switching? Is switching to the Sony A7iii really going to change things? 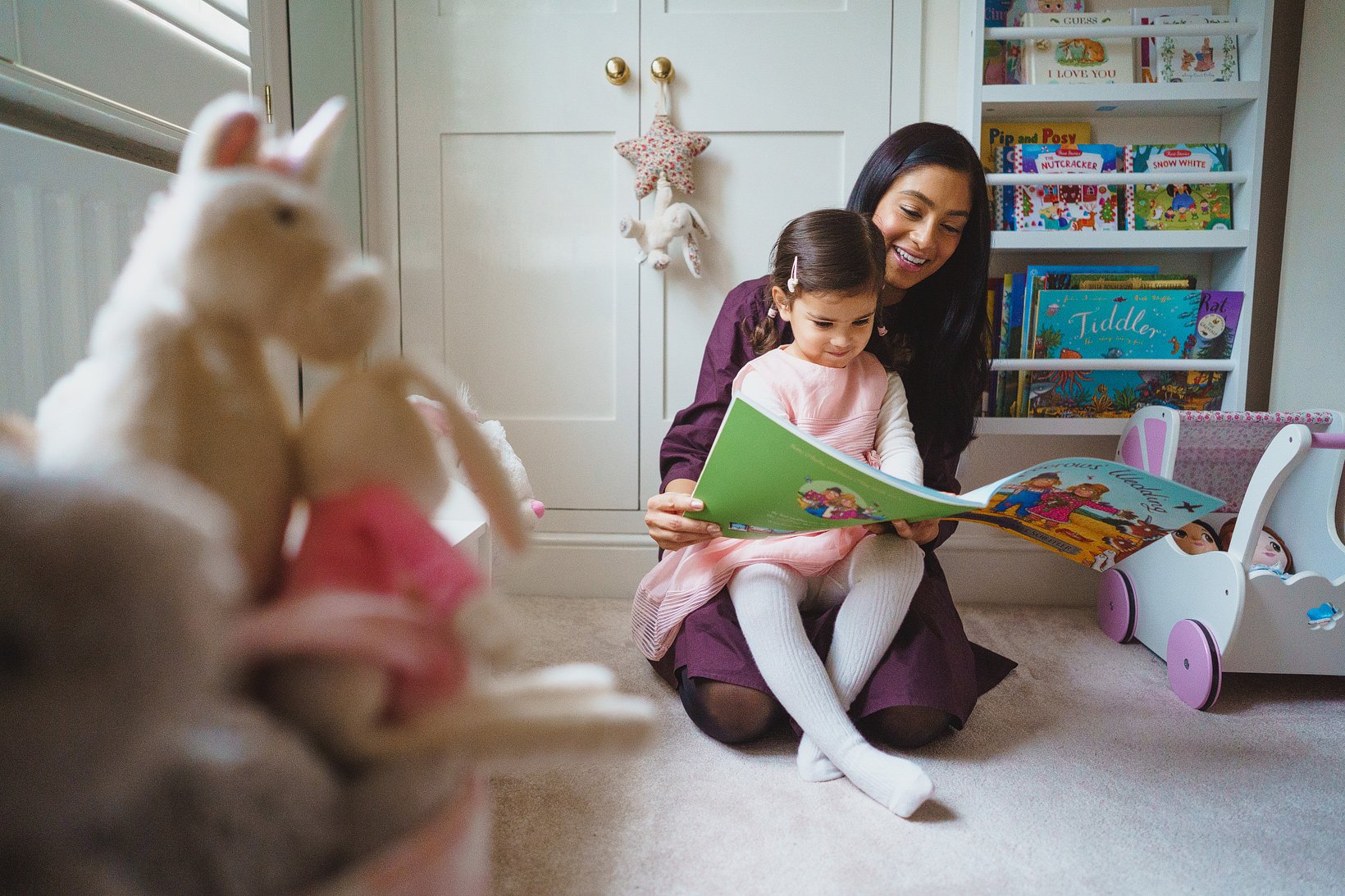 Arguably, we have consistently been producing the highest standard of work we’ve ever delivered and you guys, our clients have been thrilled. Should we mix with the formula or leave it be?

And then a weird thing happened: we found ourselves with a substantial gap in our diaries. A planned gap I should add, as Hannah is due Baby#2 pretty much any time now so we had deliberately scheduled some time off. That gave us a window to change systems without being in the middle of silly season to learn how these new cameras worked, to get them tuned in to how we work and to know them inside out before the serious business of Weddings begins later this spring.

I should’ve said this at the start but although this is a techy review, this is really for you, current and future clients rather than other photographers. My good friends Sam and Adam have both independently reviewed this camera brilliantly so head that direction for something slightly more in depth. 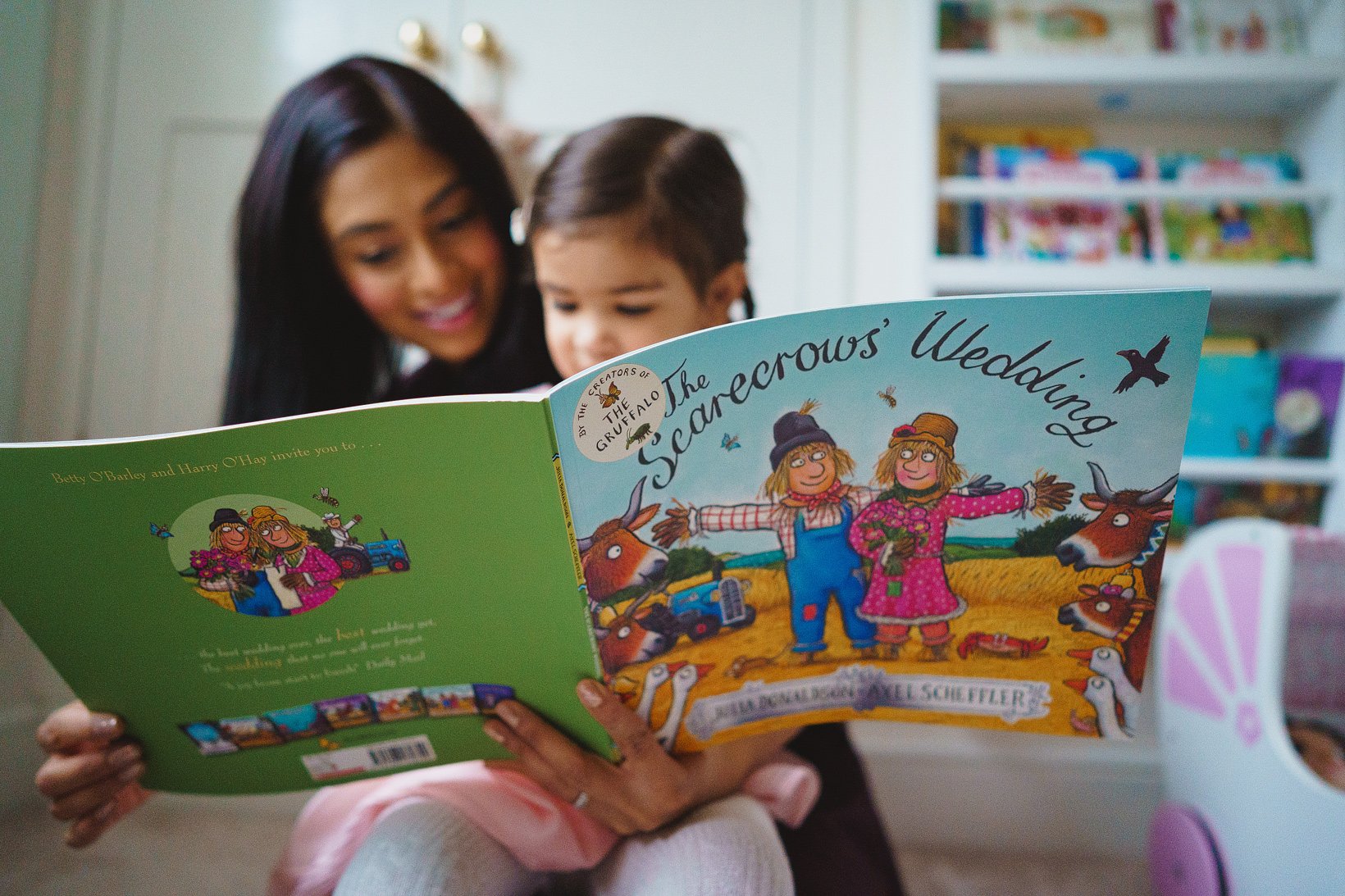 All I really wanted to write about this evening was my first impressions with this camera, because it made a big one and how that is going to change things and influence things for all weddings from now on.

Let me introduce one of our favourite couples ever in Kieran & Vinita and their two beautiful girls Alana & Mila. We got the chance a couple of weeks ago to go and spend a little time with them in their home and make some pictures together. 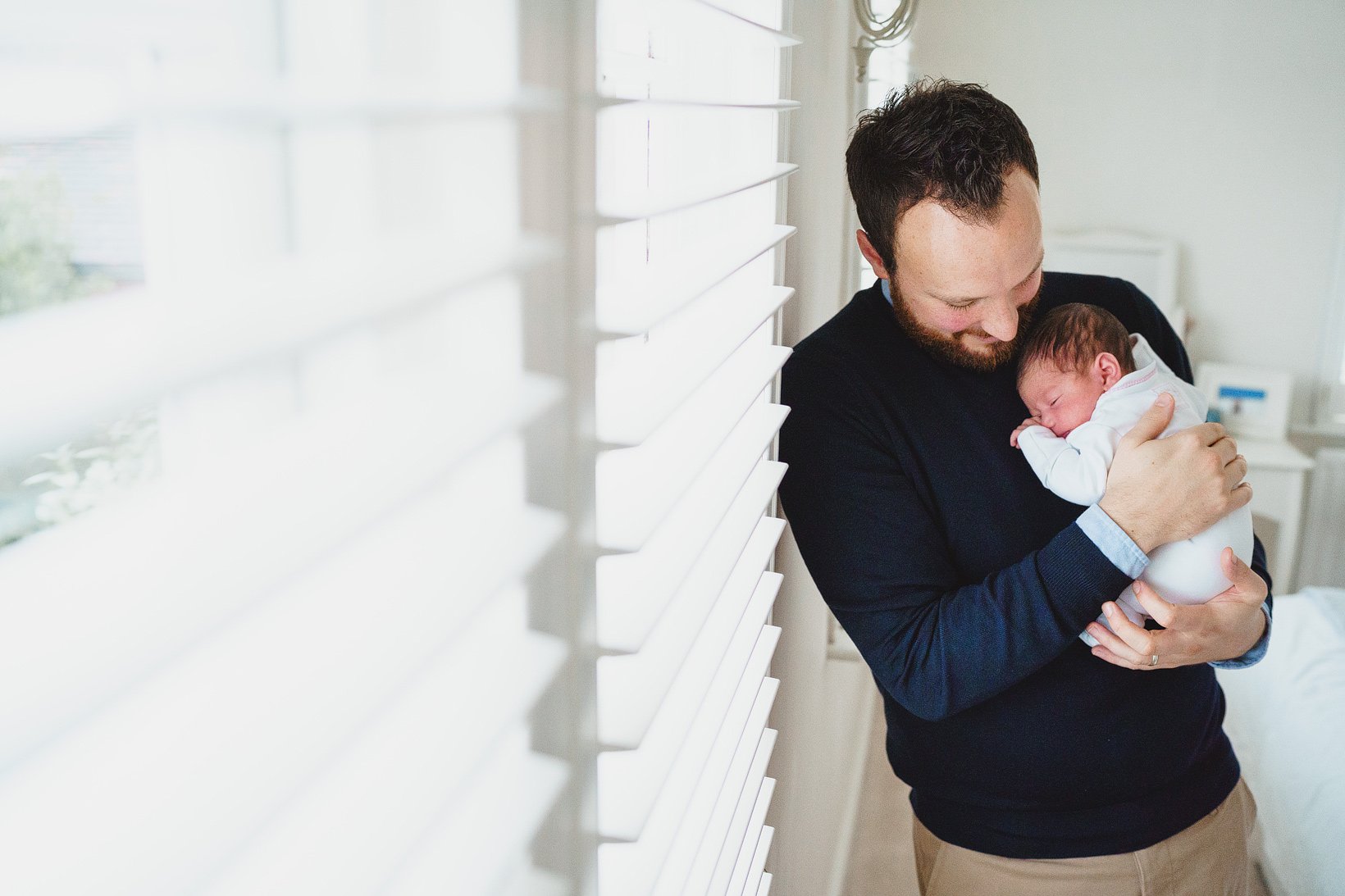 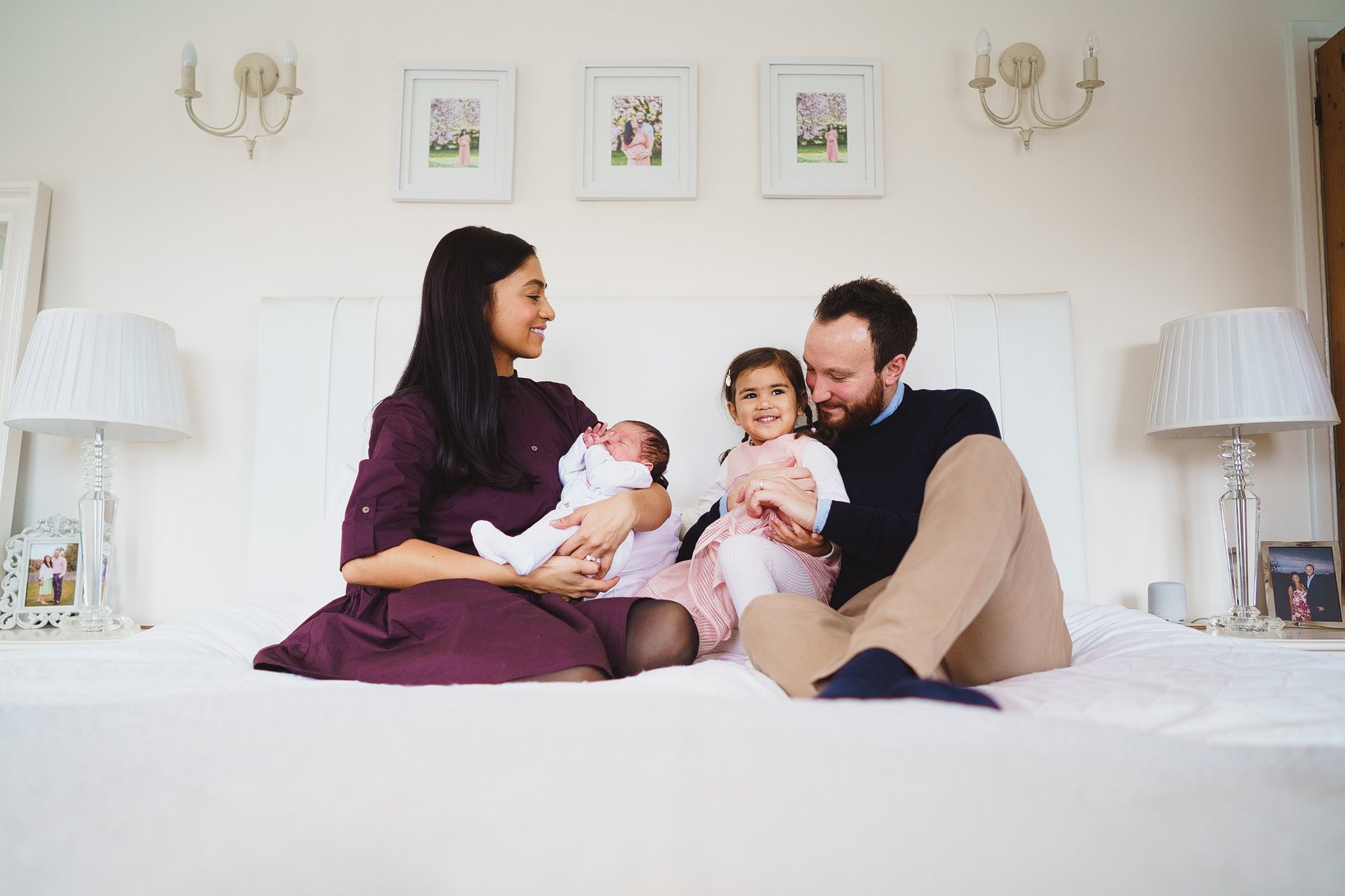 I’d shot a few frames with the A7iii before and had set up a few of the custom functions but nothing major. Within about 10 minutes of shooting, I was totally in love. At one point I think I actually put the camera down in front of me and just kind of stared at it a bit gormlessly in wonder at just how good it was.

So what’s it going to help with for you guys? First of all, for the most part when shooting in natural light it’s silent. Quiet as a church mouse (which may well be a phrase I coin with the odd vicar or two this year). It isn’t always silent as some lighting situations simply mean you have to turn on the “mechanical shutter” which is audible, but it’s still a heck of a lot quieter than my Nikons ever were and a lot more discreet.

I’m already dreaming of summers where I can be quietly floating about between guests supping ales and champagne and rattling off frames with no one batting an eyelid. That makes me pretty excited to be honest, everything we do is geared towards fitting in and being as discreet as possible and this is going to take things up a considerable notch.

There was a moment when Vinita was holding baby Mila and I was close, snapping away, completely silently and it dawned on me just how bloody lovely that silence was. Mum & Baby were totally connected and absorbed in each other and my camera wasn’t doing anything to break that up. It’s hard not to imagine the hundreds of possible moments between people this summer and the years to come where that’s not going to be an incredible tool to have. 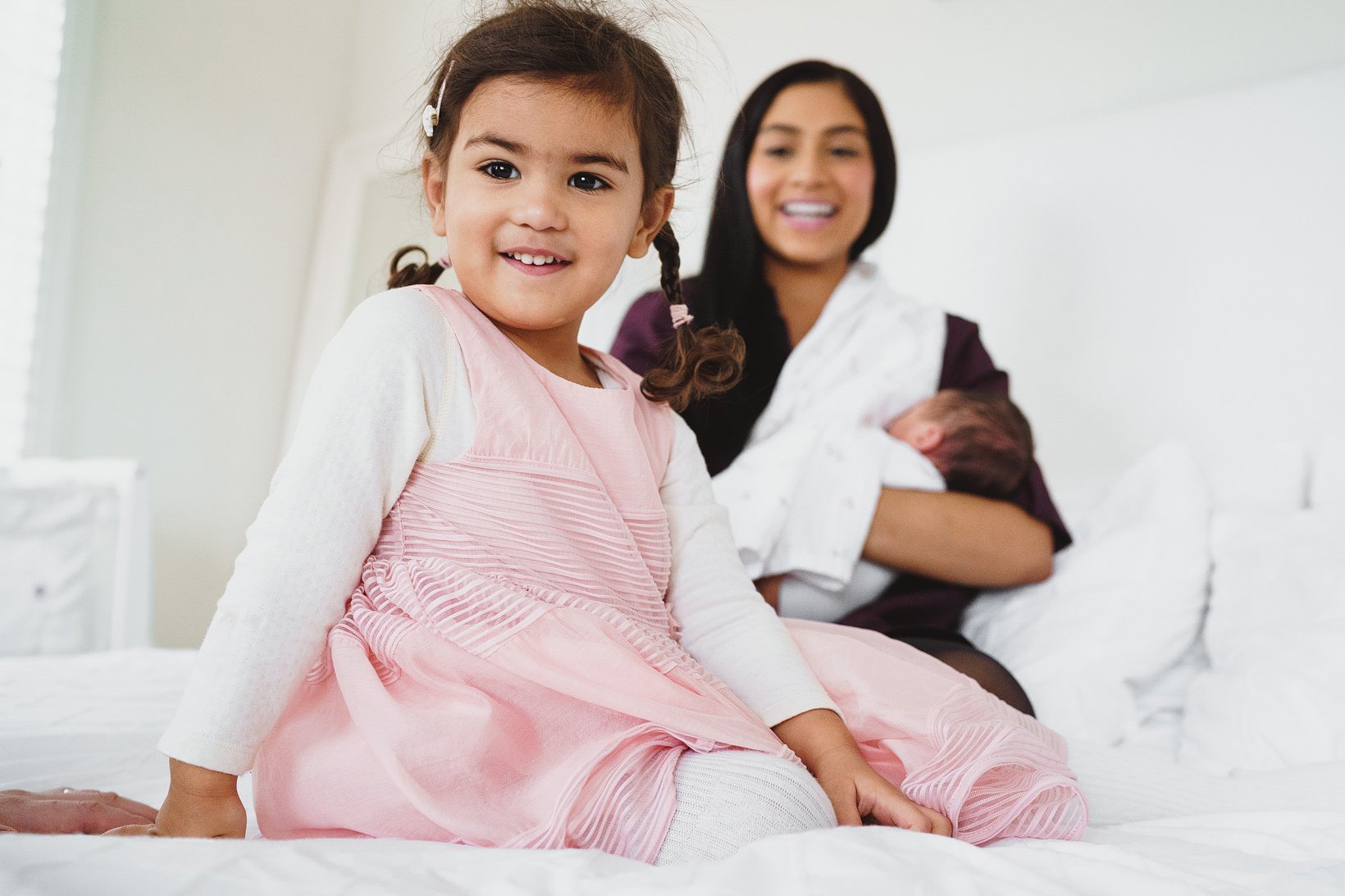 The other Big One for wedding couples is the Autofocus. Simply put, it’s like lightning. Quicker, more accurate photos mean one thing: more useable pictures for us. Whether it’s a snatched, reflex photo of something happening in my peripheral vision or a fleeting smile between you two as you’re walking hand in hand, the chances have just improved significantly that those photos are going to be in focus, razor sharp and find their way into your homes. 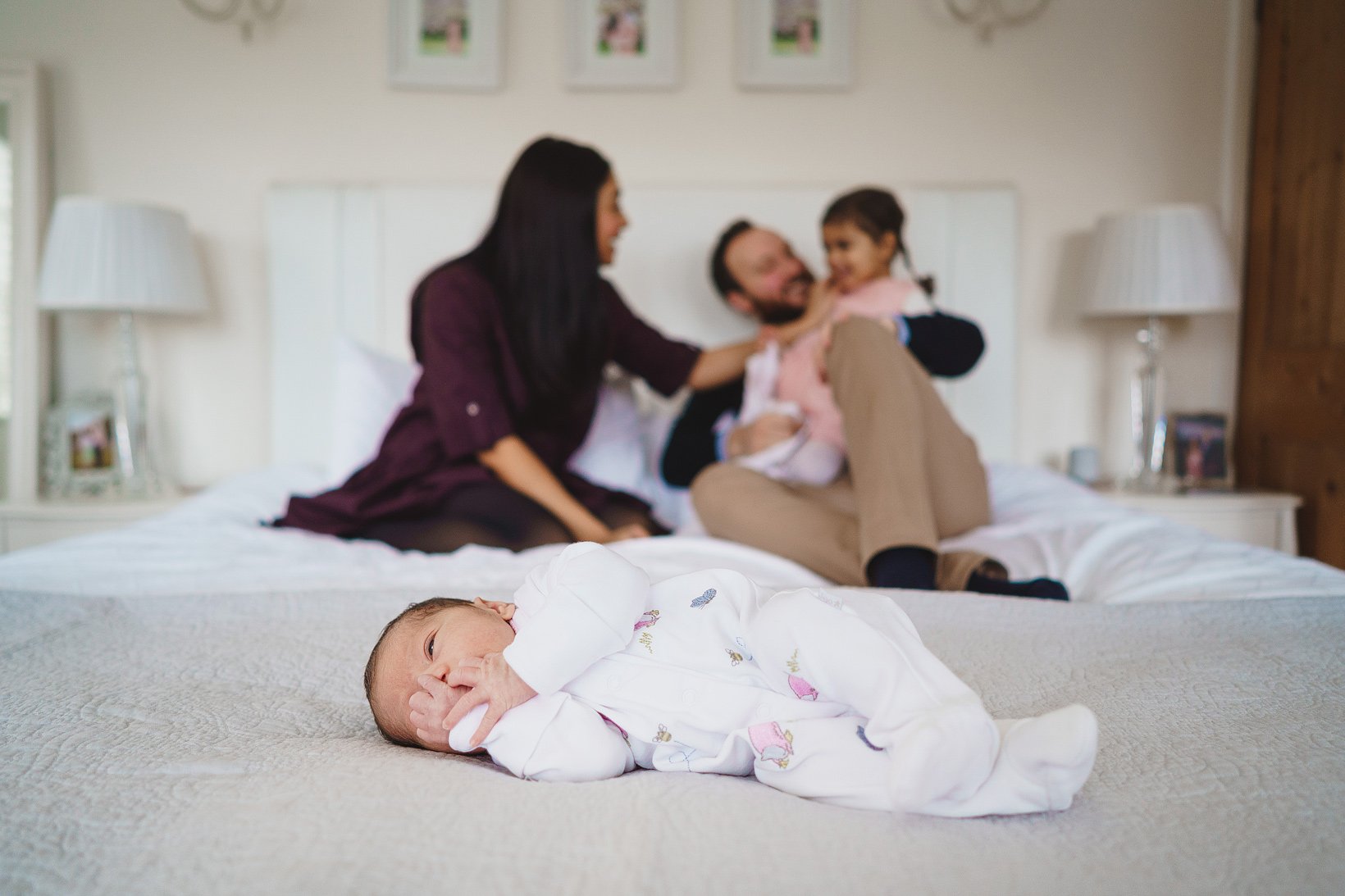 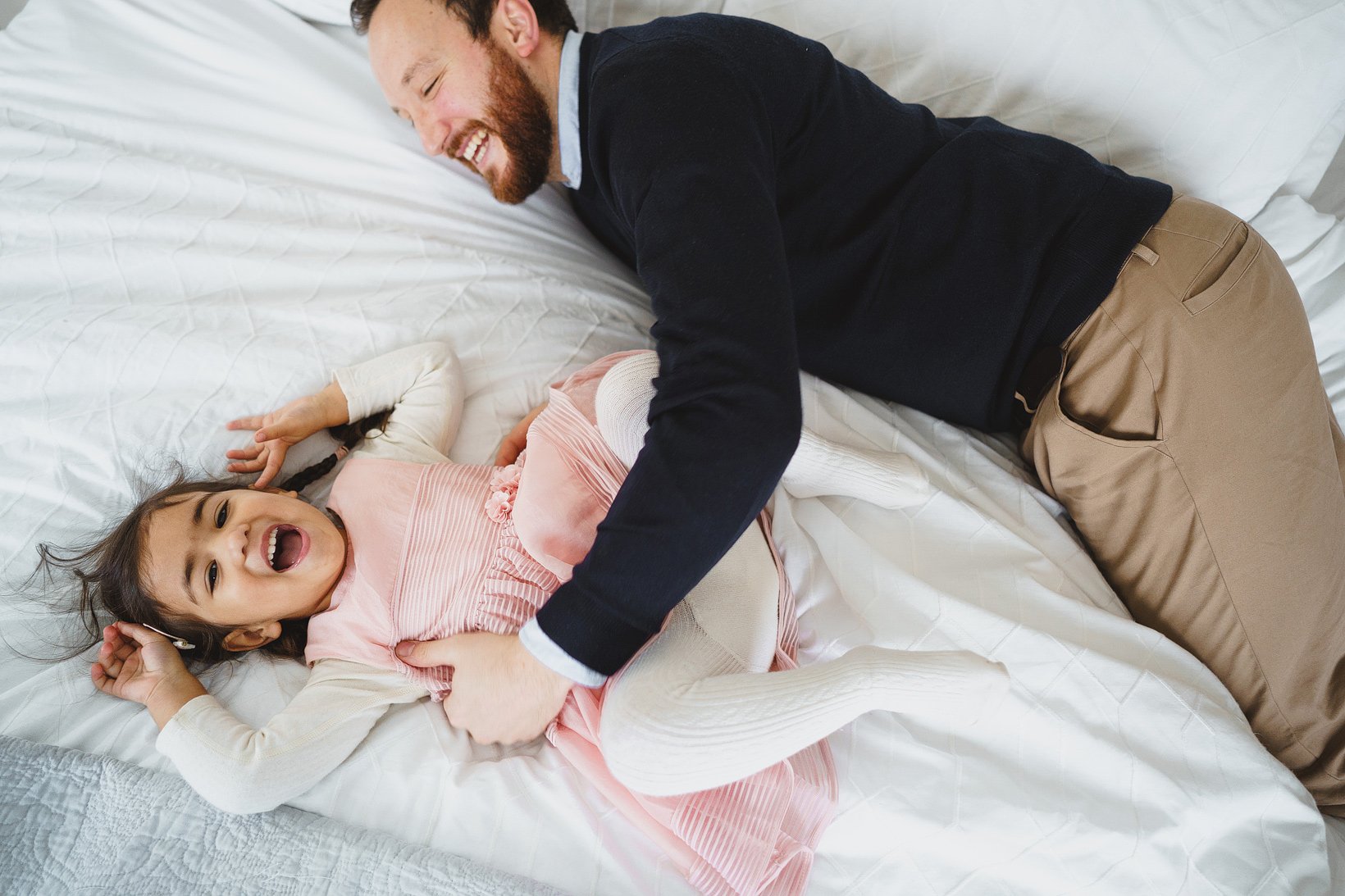 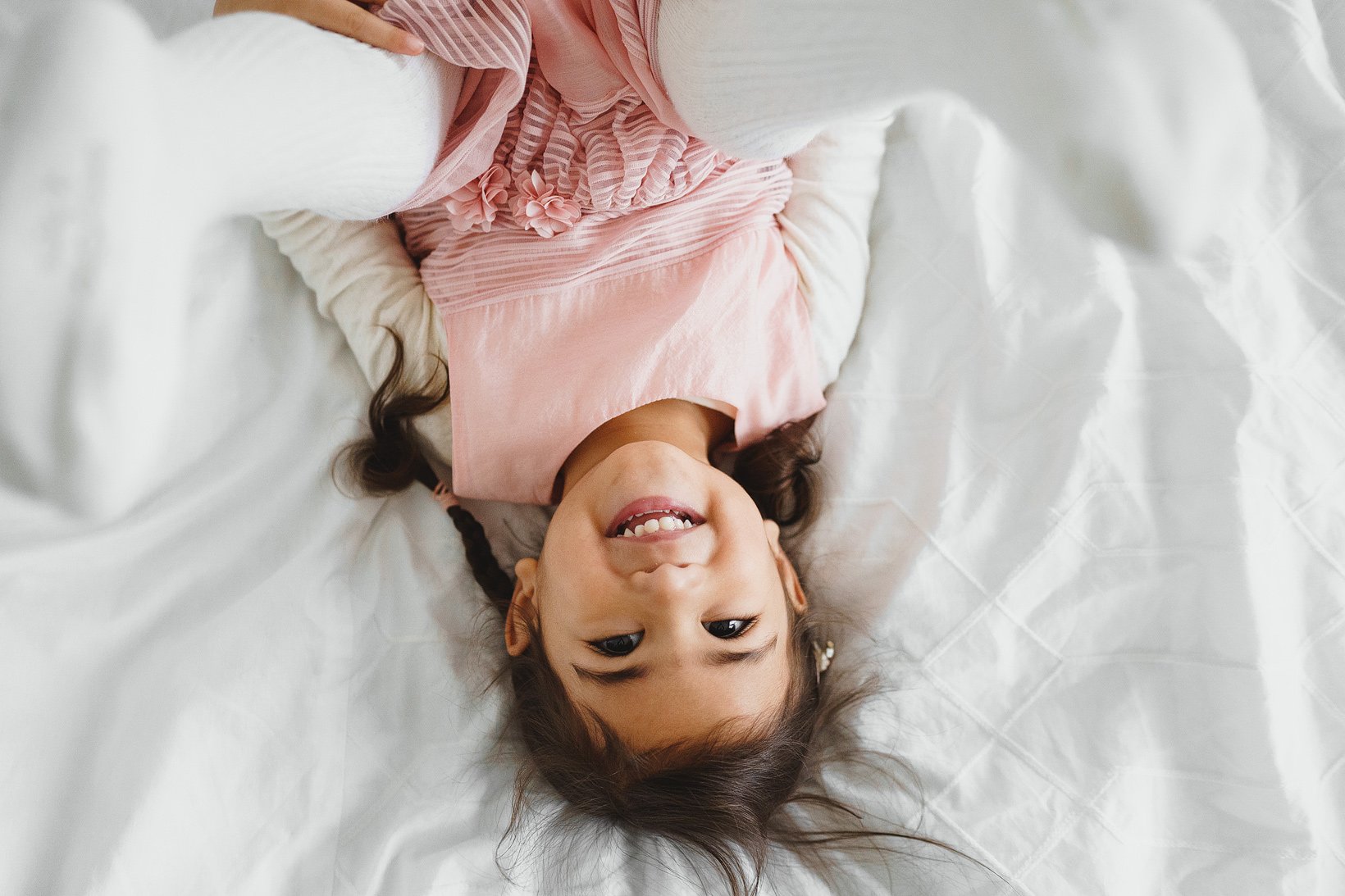 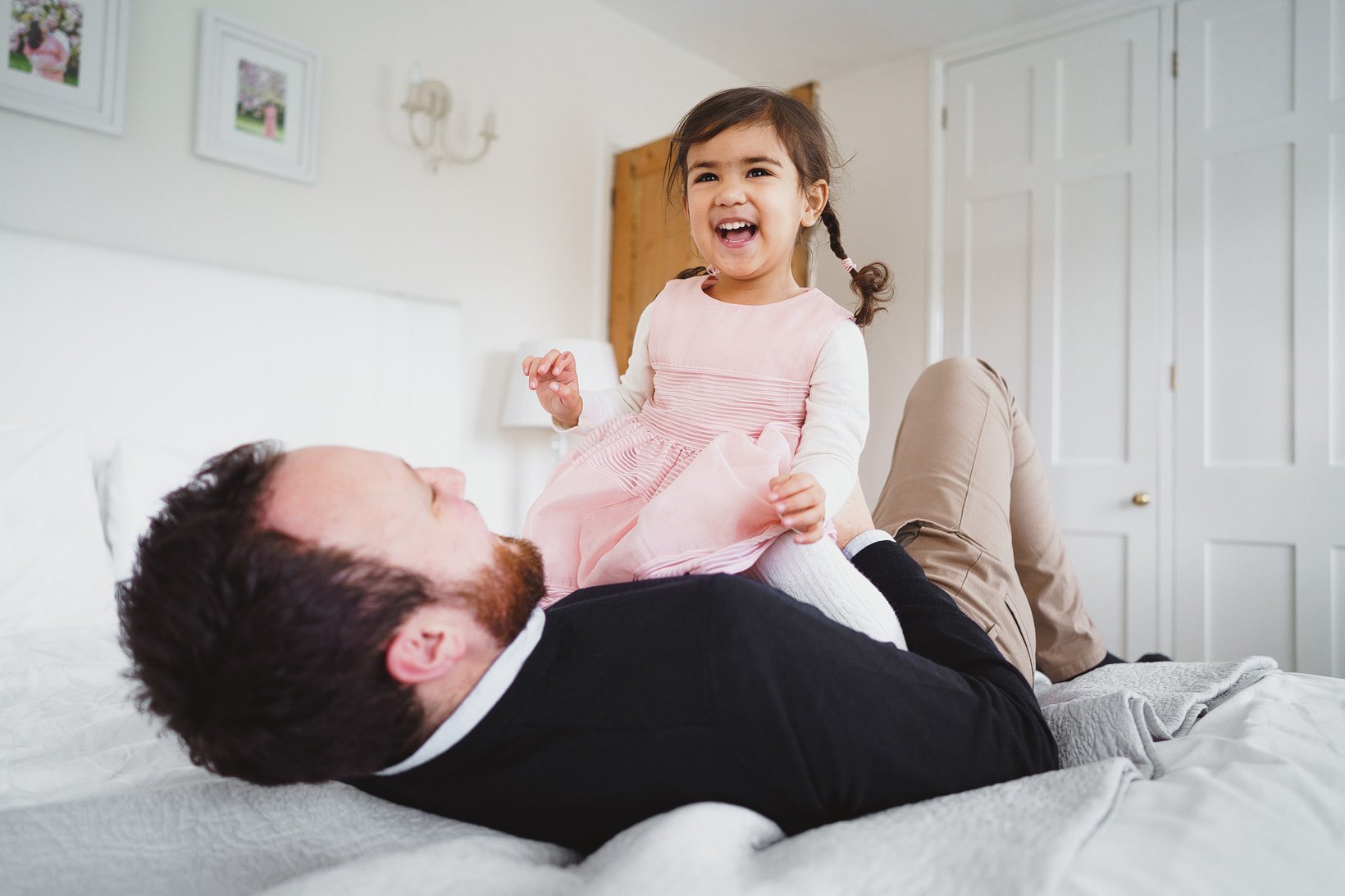 There’s a myriad of buttons to customise to your choosing which is cool, I’m sure I’ll probably play with them and set it up so that it becomes essentially an extension of my body but right now, it feels like a luxury to have so many options.

Lastly, the files. More for any remaining photograpehrs reading this than anyone else. In a nutshell, I’ve not mastered them 100% yet but they’re not too dissimilar to the Nikon files. I would imagine if you are making the change from Canon you might have a little head scratching for a while but generally they’re very very nice to work with! 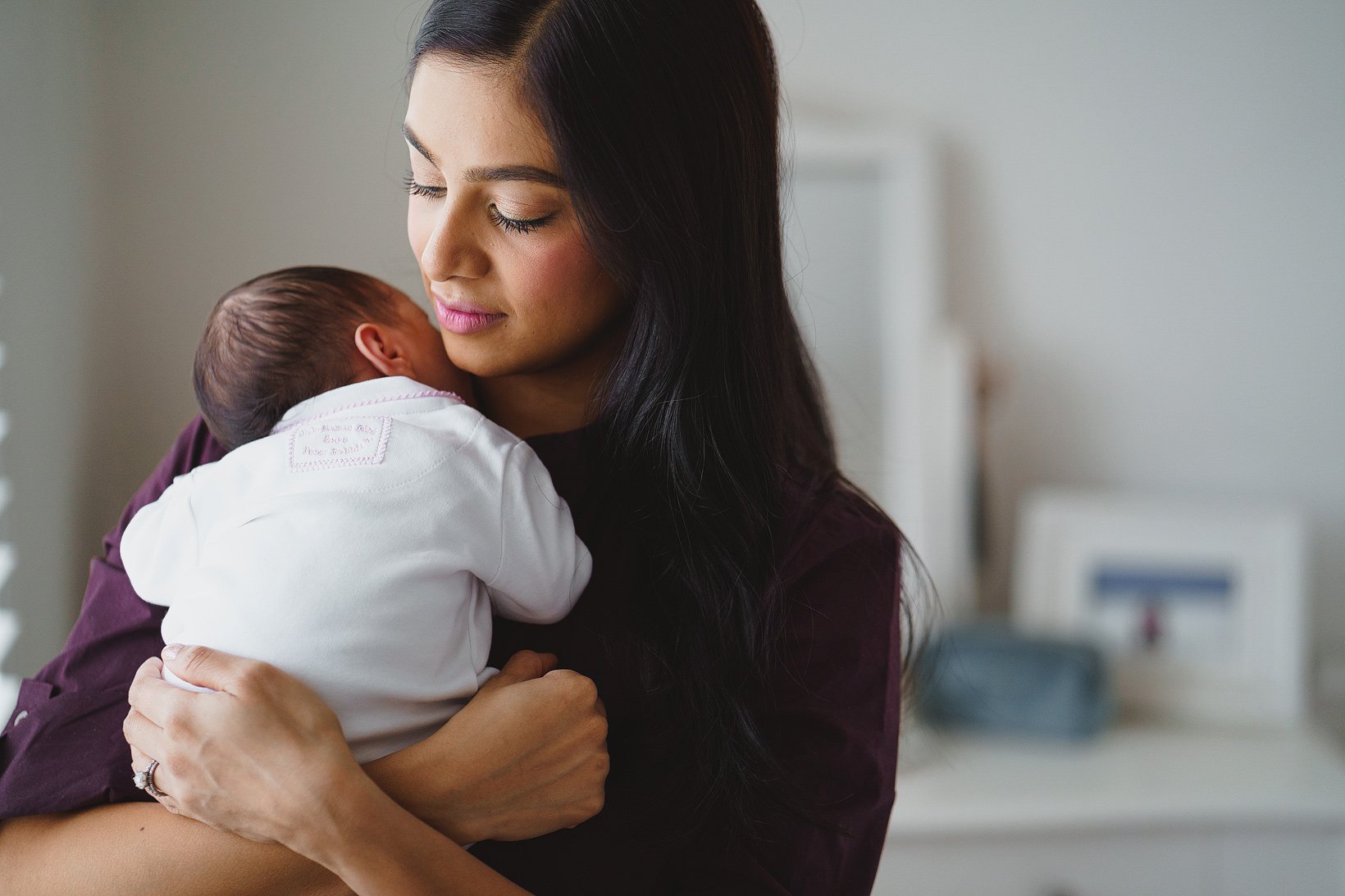 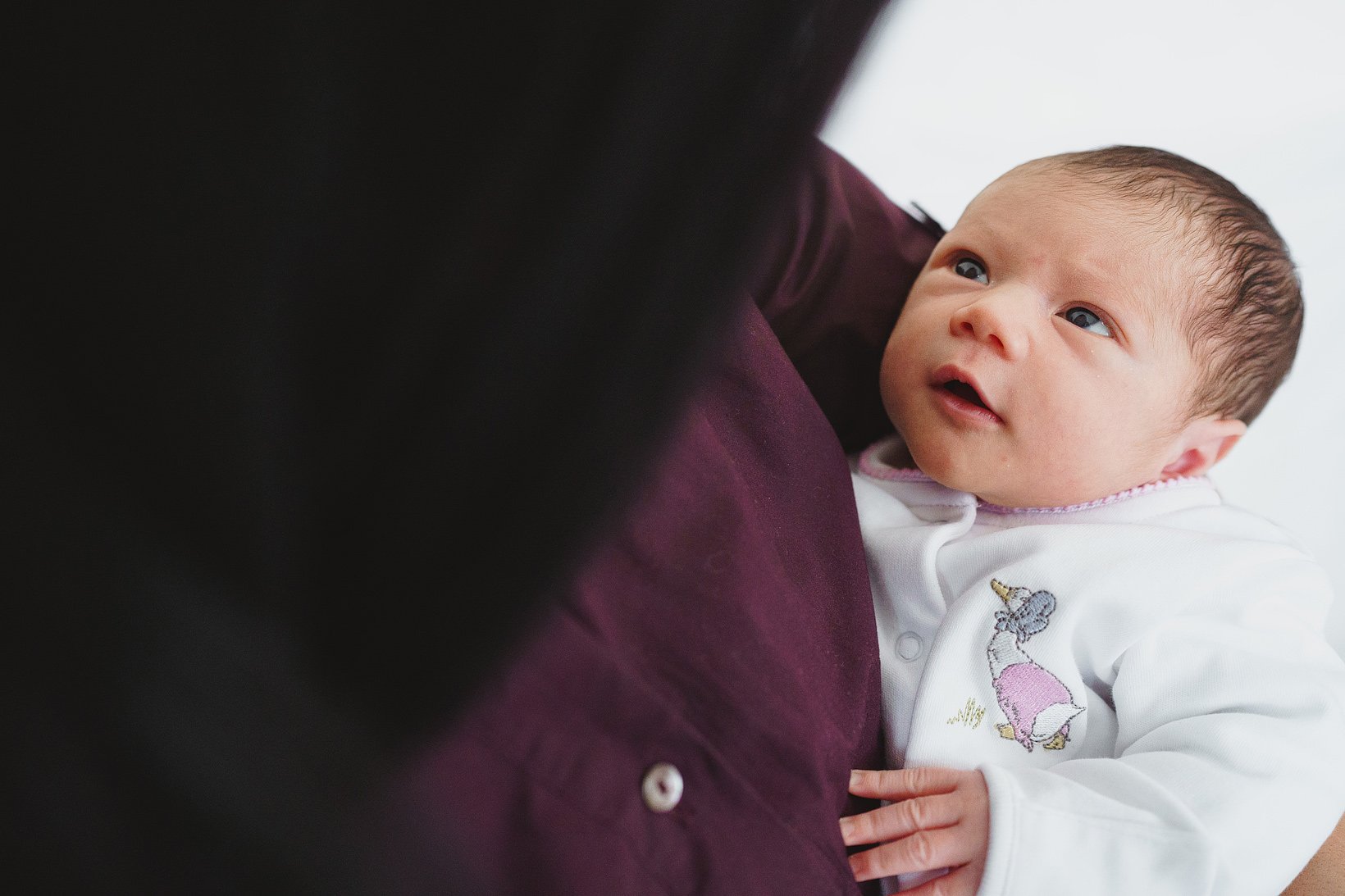 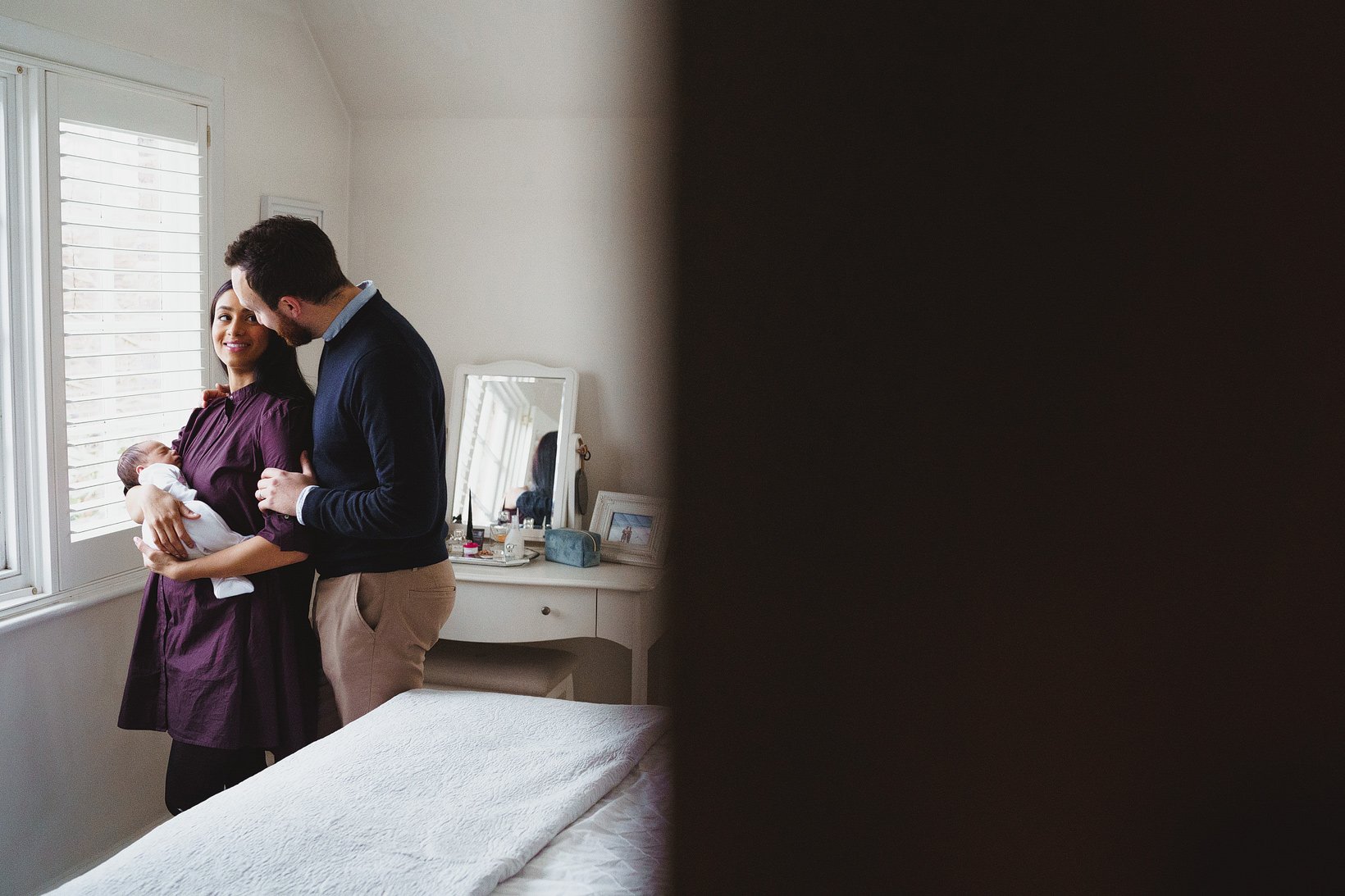 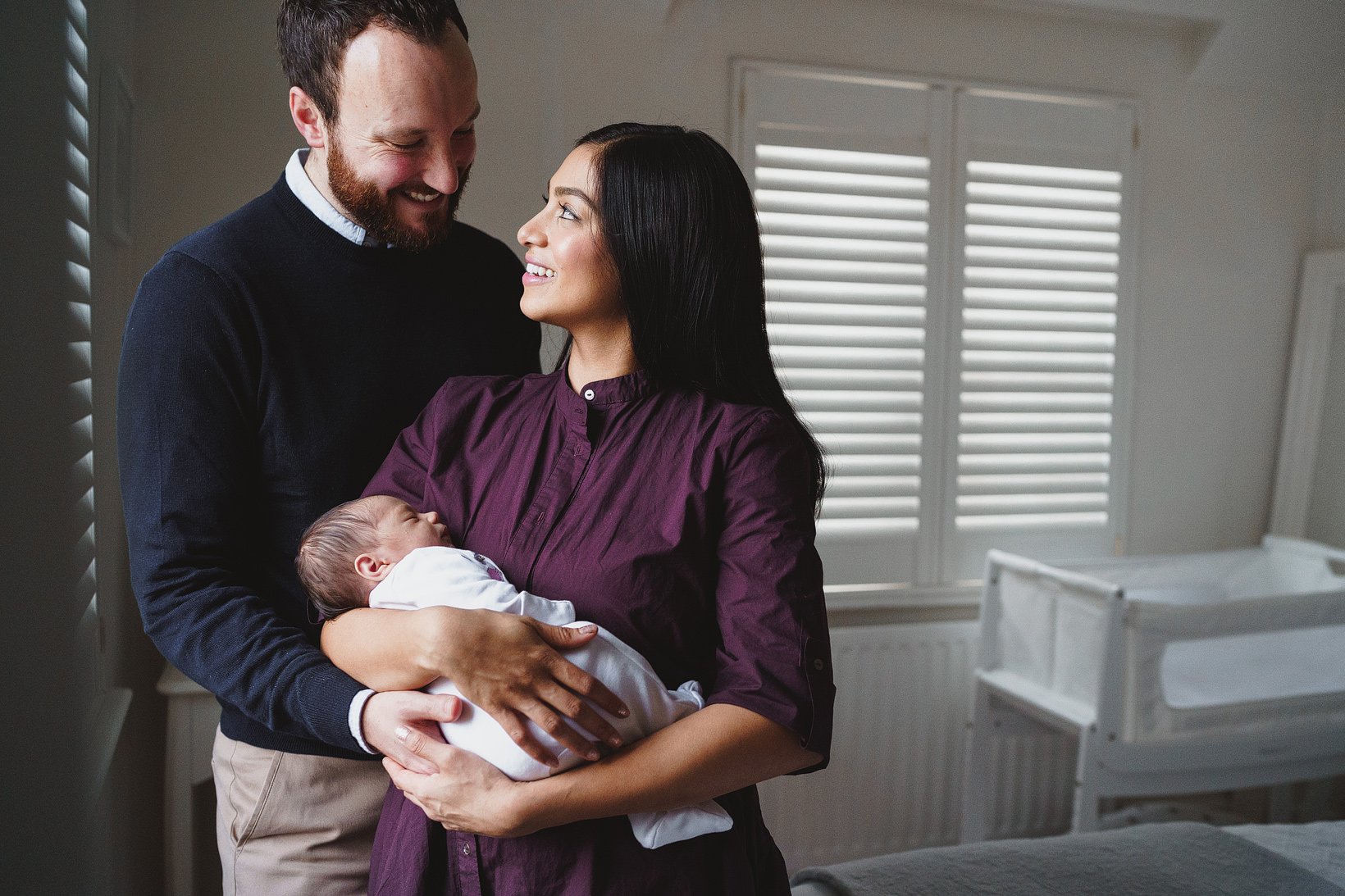 As it turns out, a family session was the perfect testing ground for the Sony A7iii, with Alana launching herself around like a typical toddler, moving a mile a minute and me trying my best to keep pace with her it really exposed just how much of an advantage we were now getting with these fantastic cameras. I know in my heart that if I was still shooting Nikon, I would’ve delivered a lot less and that says it all really. 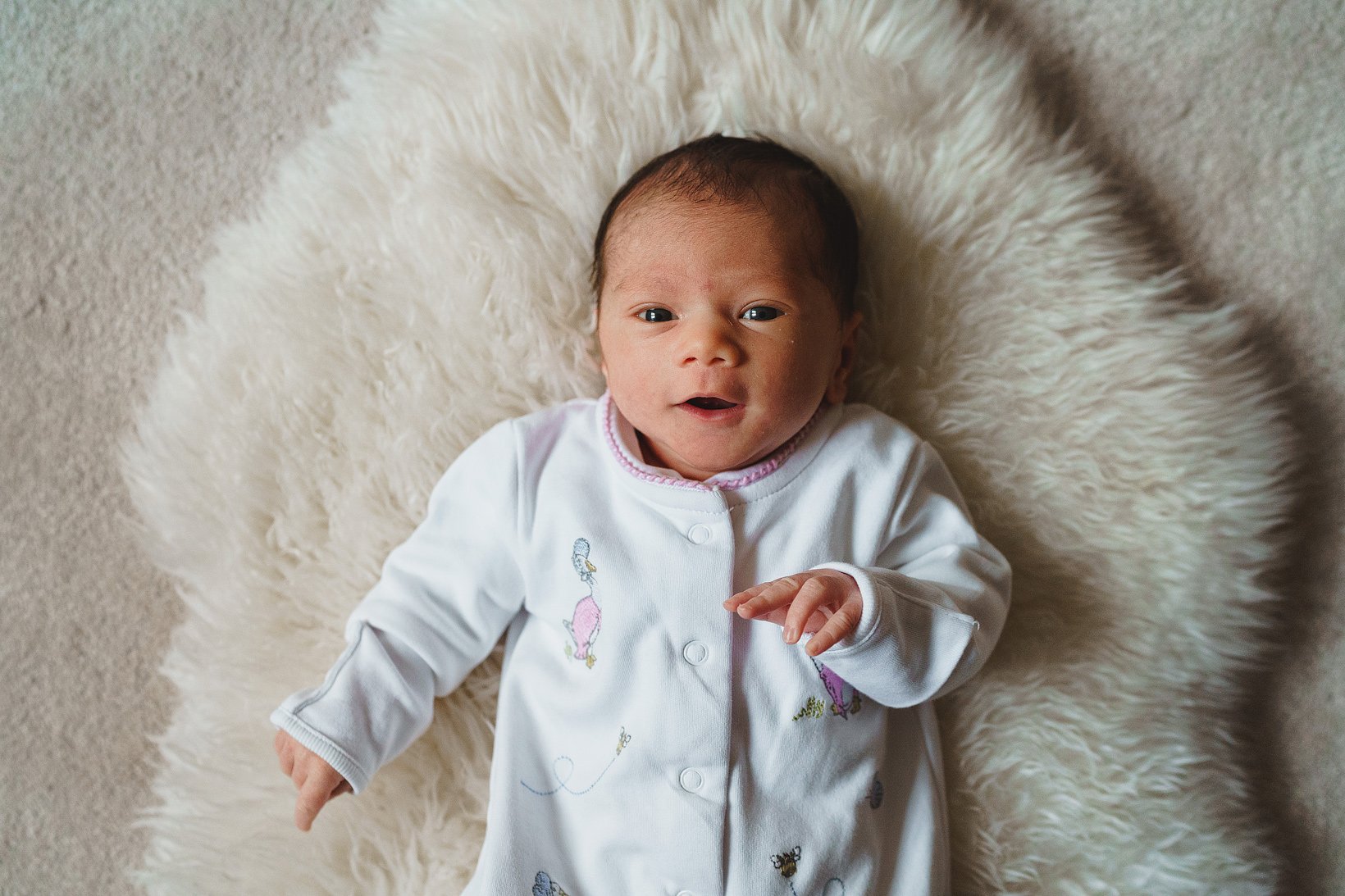 Still lots to learn, lots to perfect but my first impressions are that this camera truly is a wonder. It’s had me scratching my head and stroking my imaginary beard sometimes in pure bemusement that a camera can even do this. It’s quite unlike any other camera I’ve ever used and I cannot wait to let it loose on the weddings this season, it’s going to be a lot of fun!

As a final footnote unrelated to the review, we’ve come to the decision that we love taking family photographs and want to do more and more of it, they’re a different kind of magic. Whether you’re a new or previous client, get in touch if you’re interested in us joining you for a little session later this year!