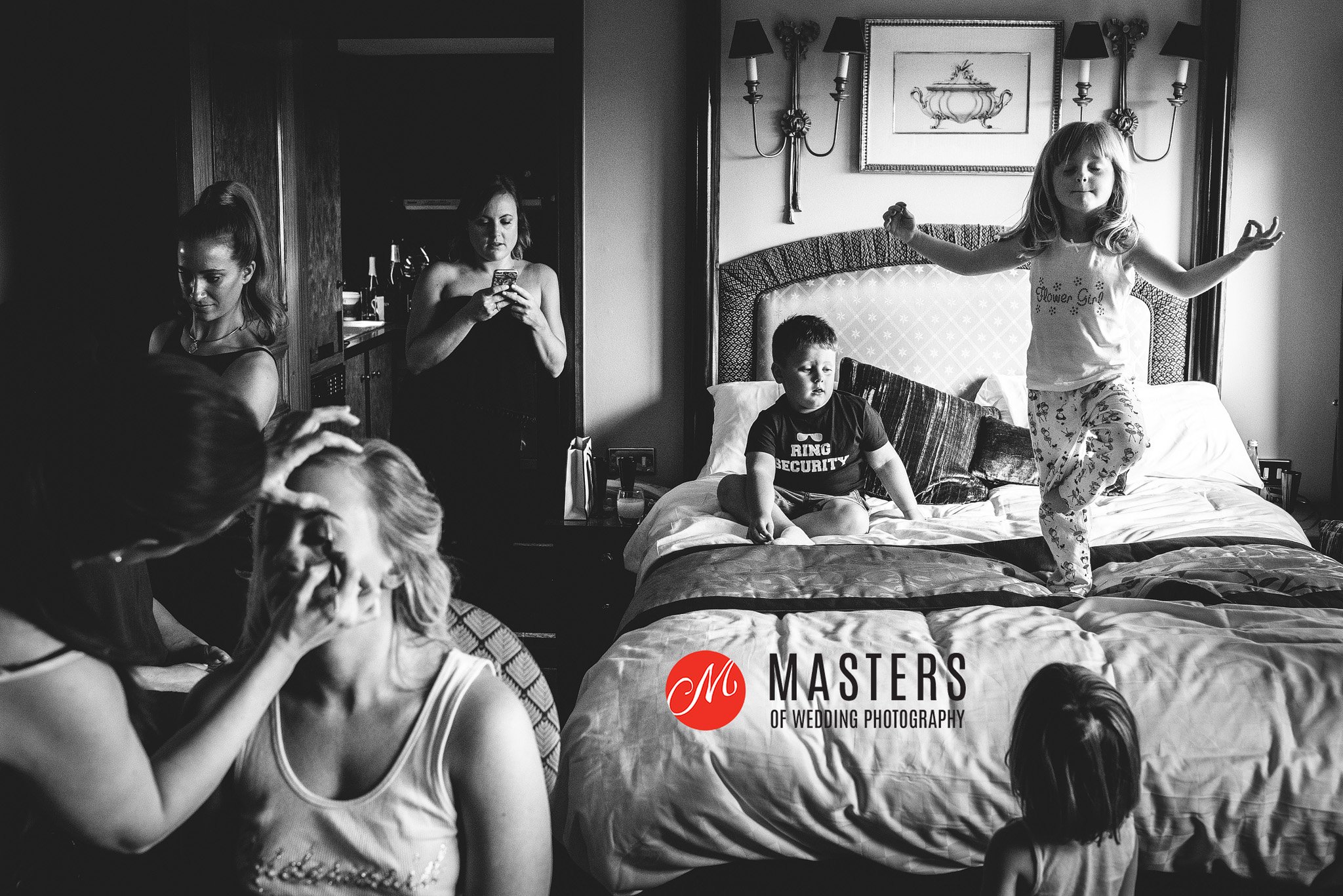 In a sign of the times, what was planned as a one off event, 2017 in 25 Frames, has somehow morphed into a sequel, perhaps even a trilogy. Which makes this post somewhat full of pressure. It’s The Godfather Part 2, The Empire Strikes Back or the mighty Naked Gun 2 and a half.

Fortunately, this summer has been incredibly kind to Hannah and I. We’ve been all over Kent and the rest of the UK, shooting wonderful people on the happiest day of their lives and we’ve had a blast doing it.

This morning we got the news that further to being recognised as one of the Top Ten Wedding Photographers UK & IE for the Master Of Wedding Photography Awards we’ve picked up another award for what has affectionally become known as “The Zen Flower Girl” picture above from Amy & Jim’s jaw dropper of a wedding at Wiltons Music Hall earlier this summer.

Obviously, we’re thrilled to bits. There’s more technical, flashier photography out there in the world right now, but the frames that knock Hannah and I off our feet are the ones that make us really feel something, that capture personality, spirit, atmosphere, whatever that something is that’s hard to put your finger on.

A very good friend of mine says that we “shoot for the future” often to me and he’s right, we work hard to bottle a little moment in time and pack as much personality into that photo as we can, and that grows in importance as the years tick by. The Zen Flower Girl has that. Incidentally, we’re shooting her Mum & Dad’s wedding next year so I already have high expectations of what she’s going to do next!

Thank you so much to everyone who has welcomed Hannah and I into their worlds this summer, we really can’t express our gratitude to you for letting us do what we do, in the way that we do it without restrictions or demands, its hard to put into words how fantastic that is for us. I’m going to return to doing “proper” blog posts soon and showcase more from couples weddings but for now, here’s 25 (more) Frames from 2017 for you… 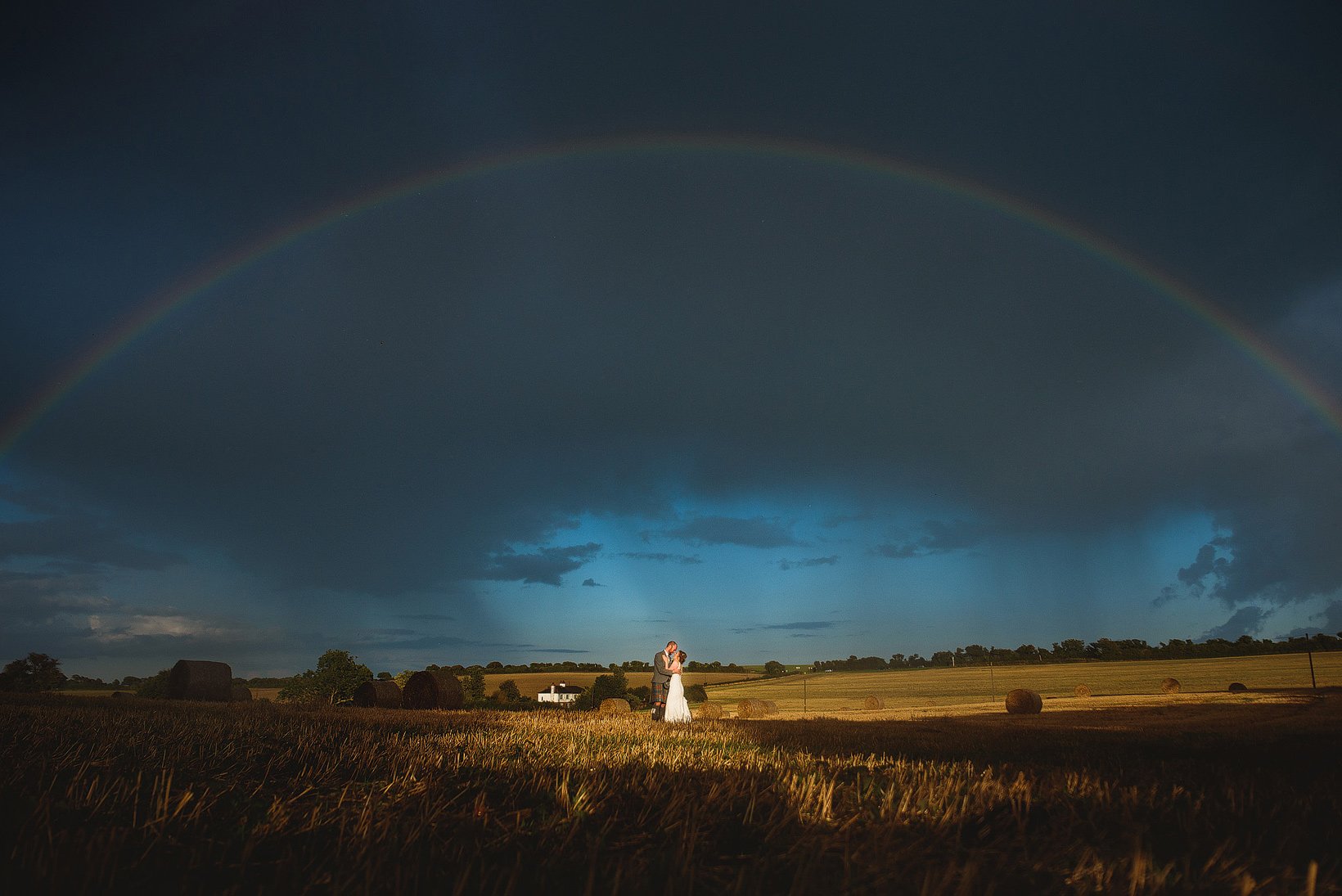 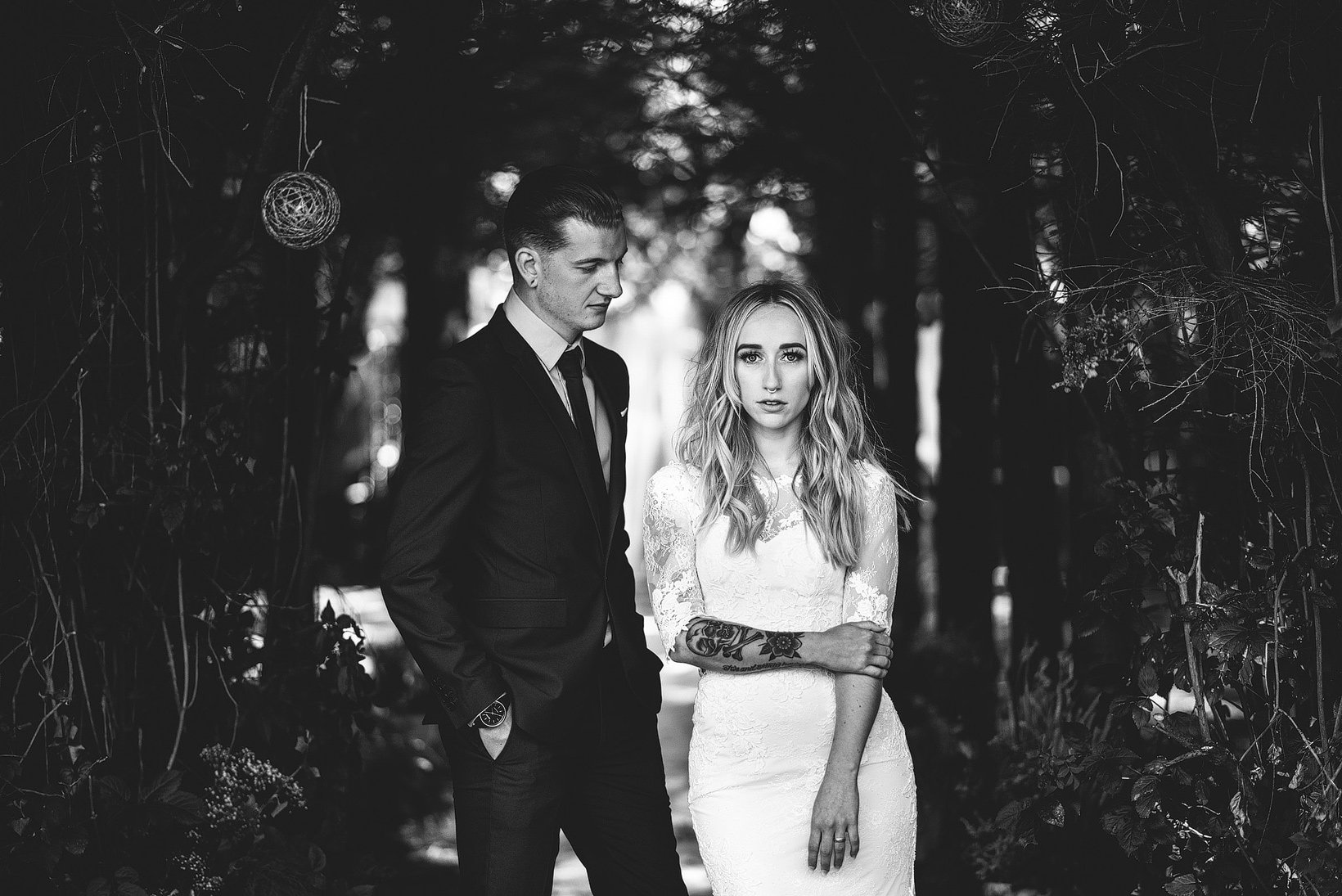 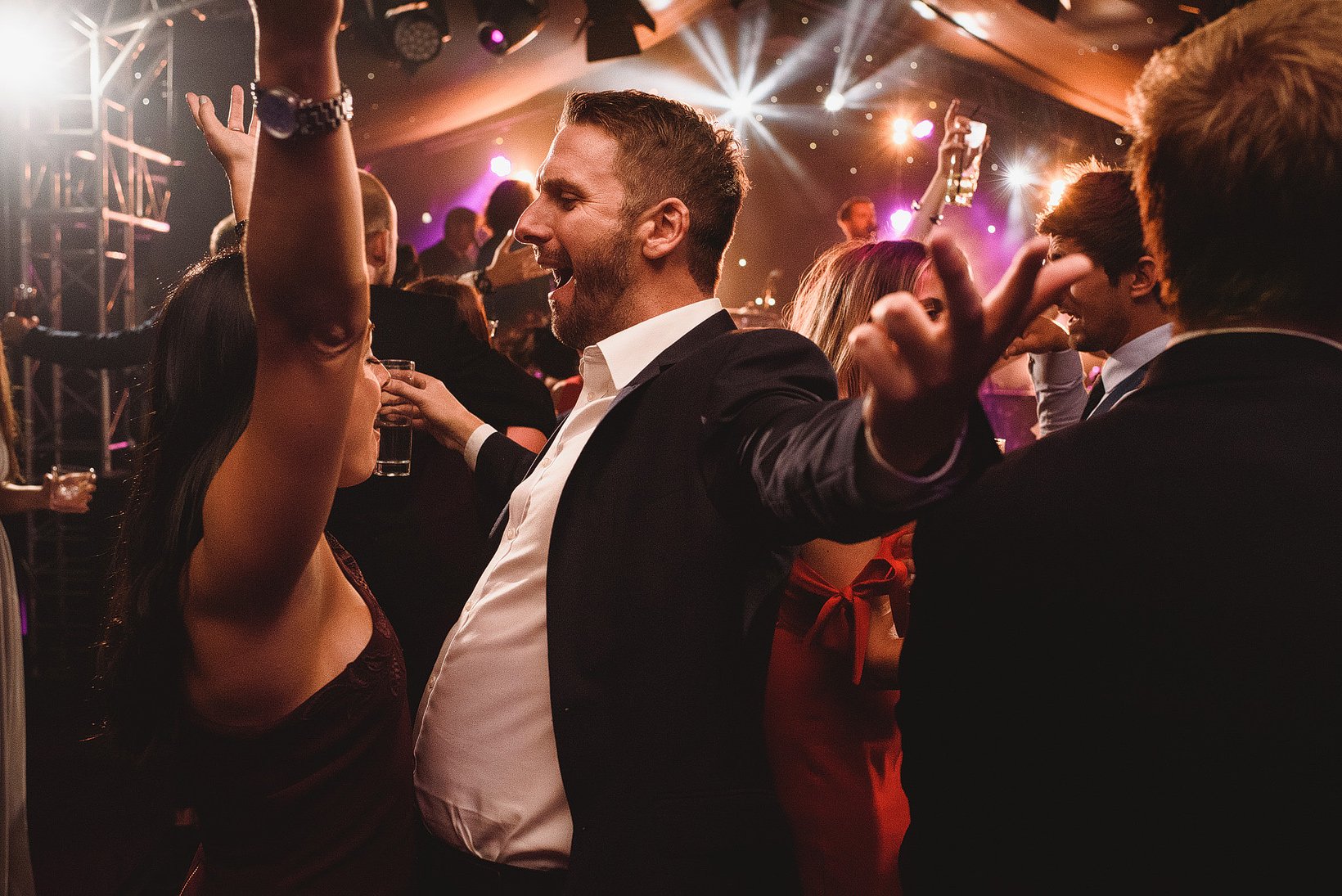 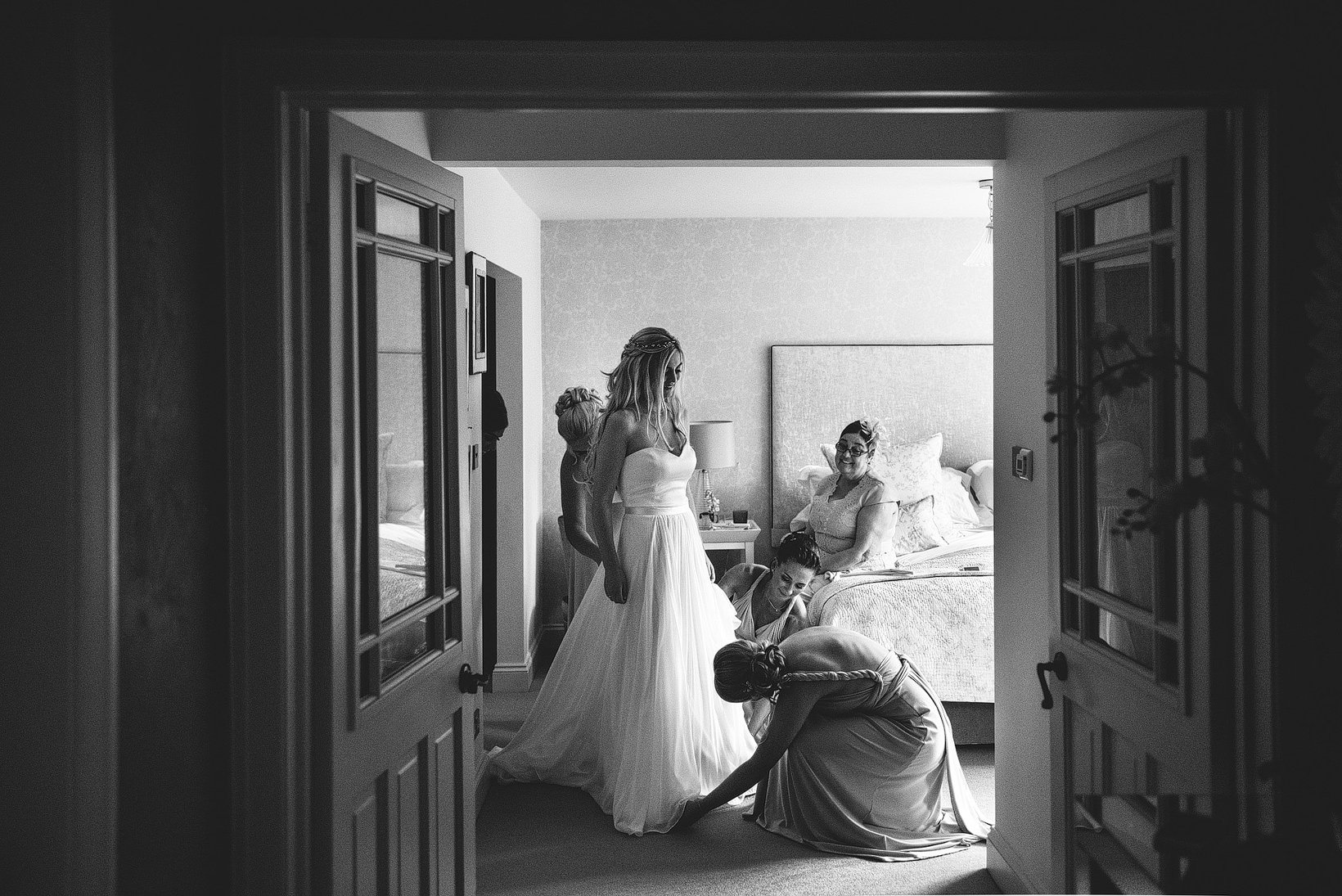 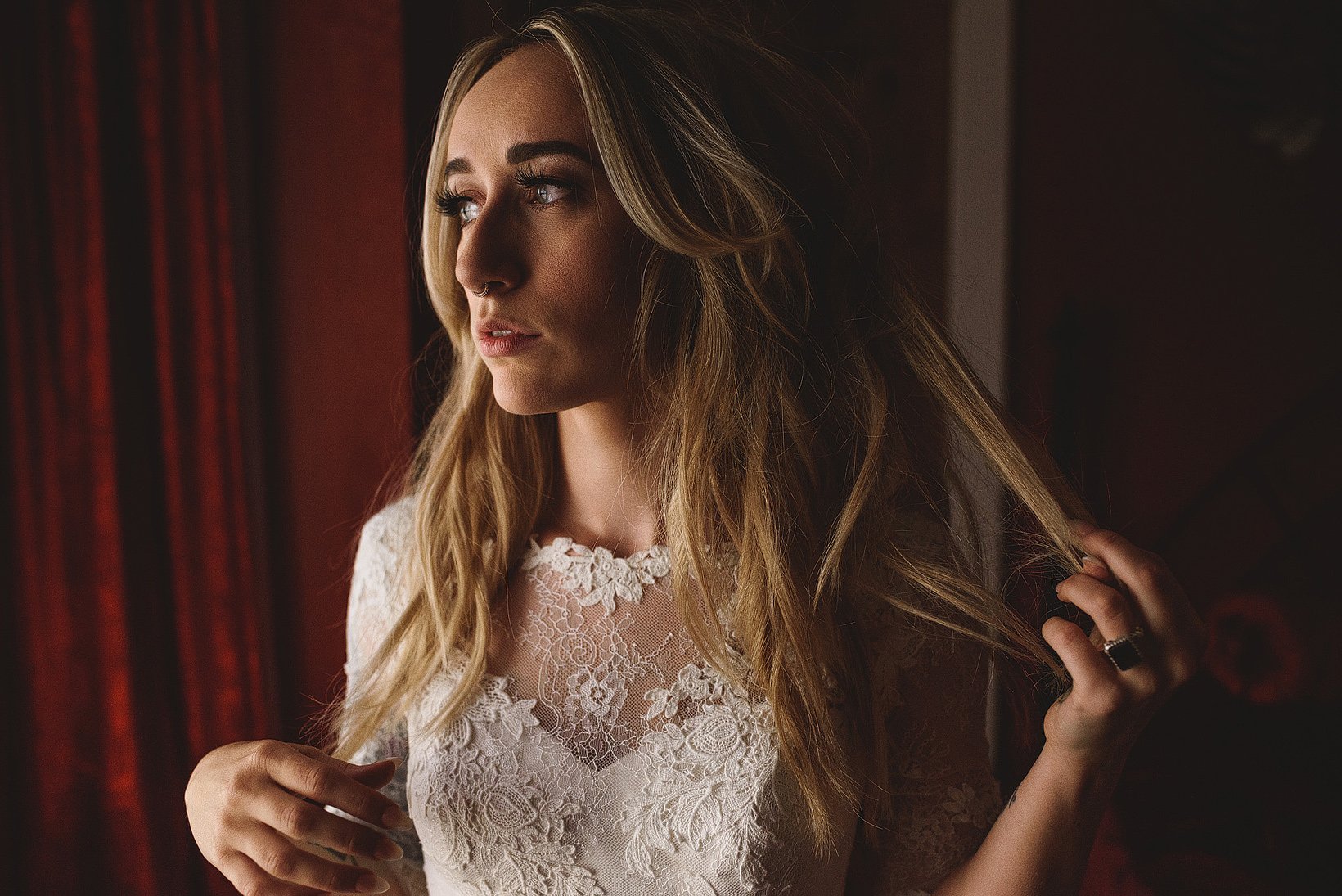 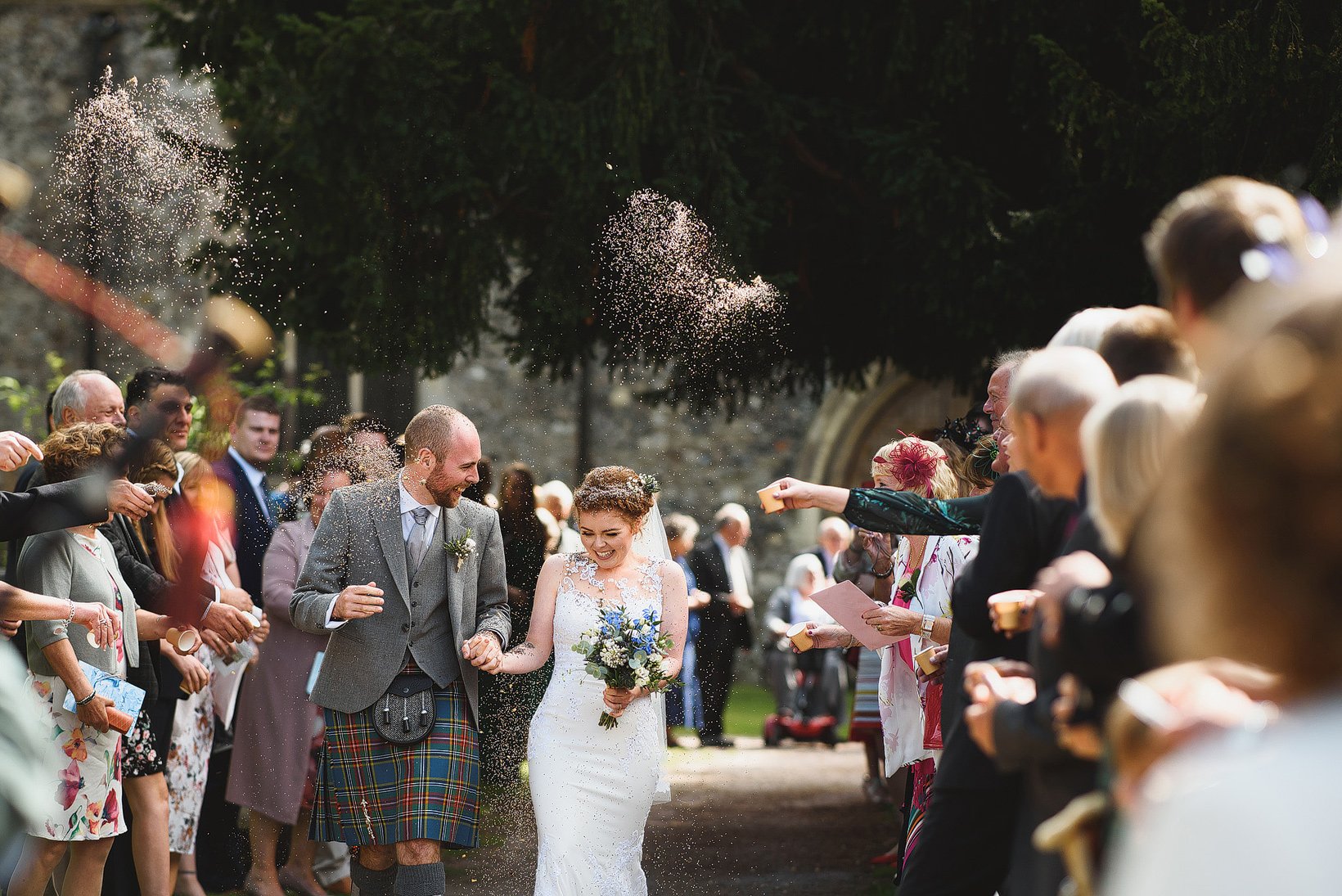 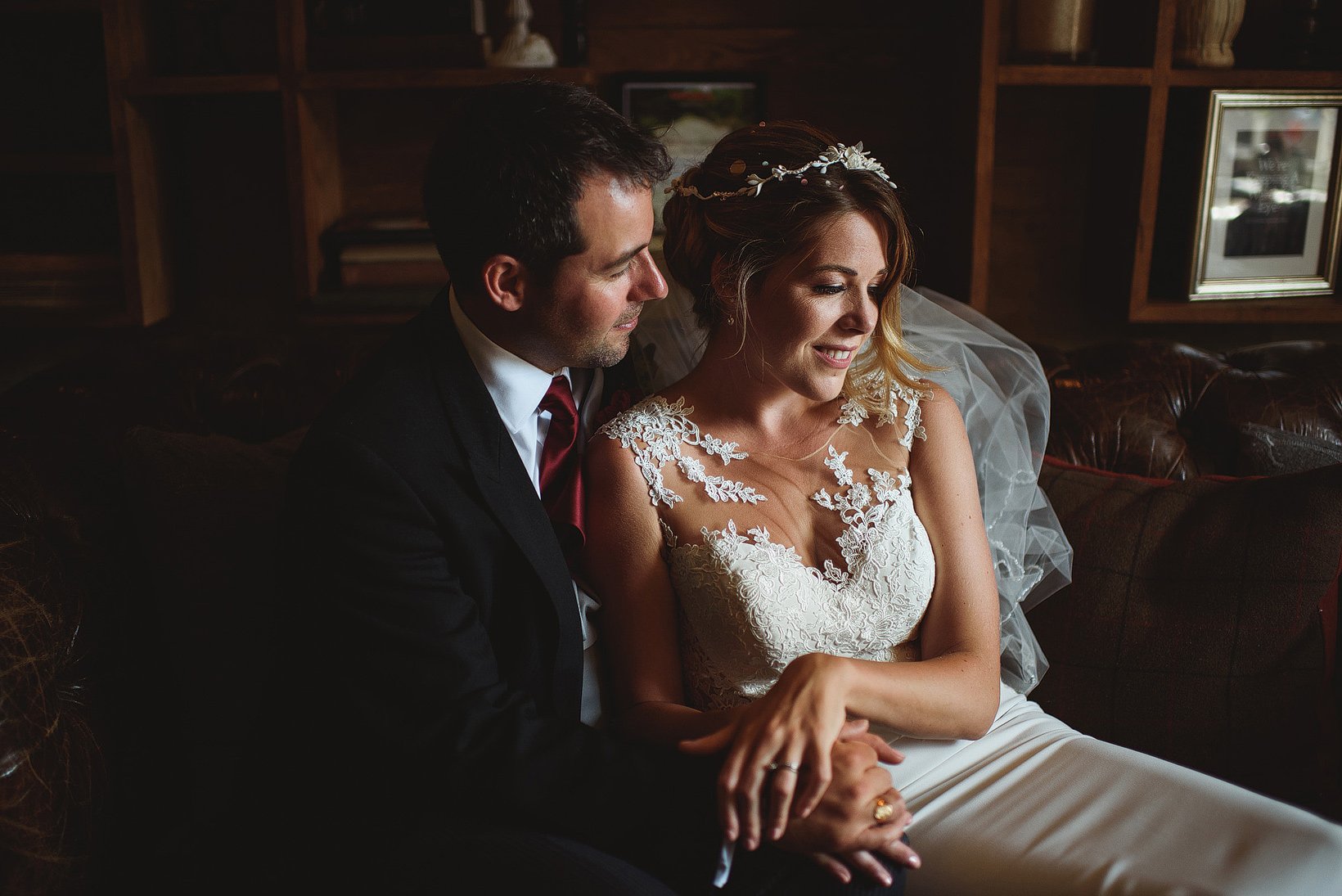 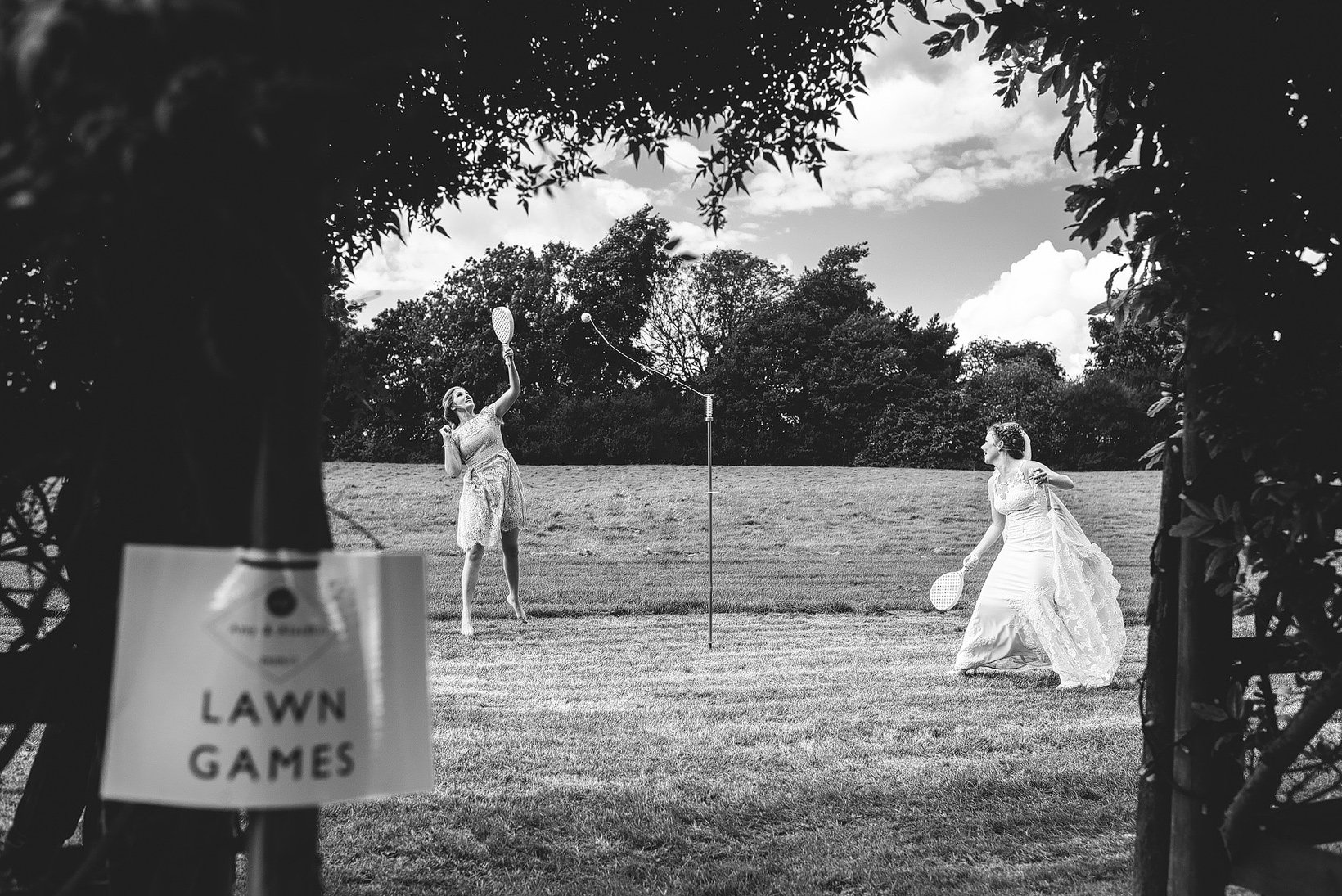 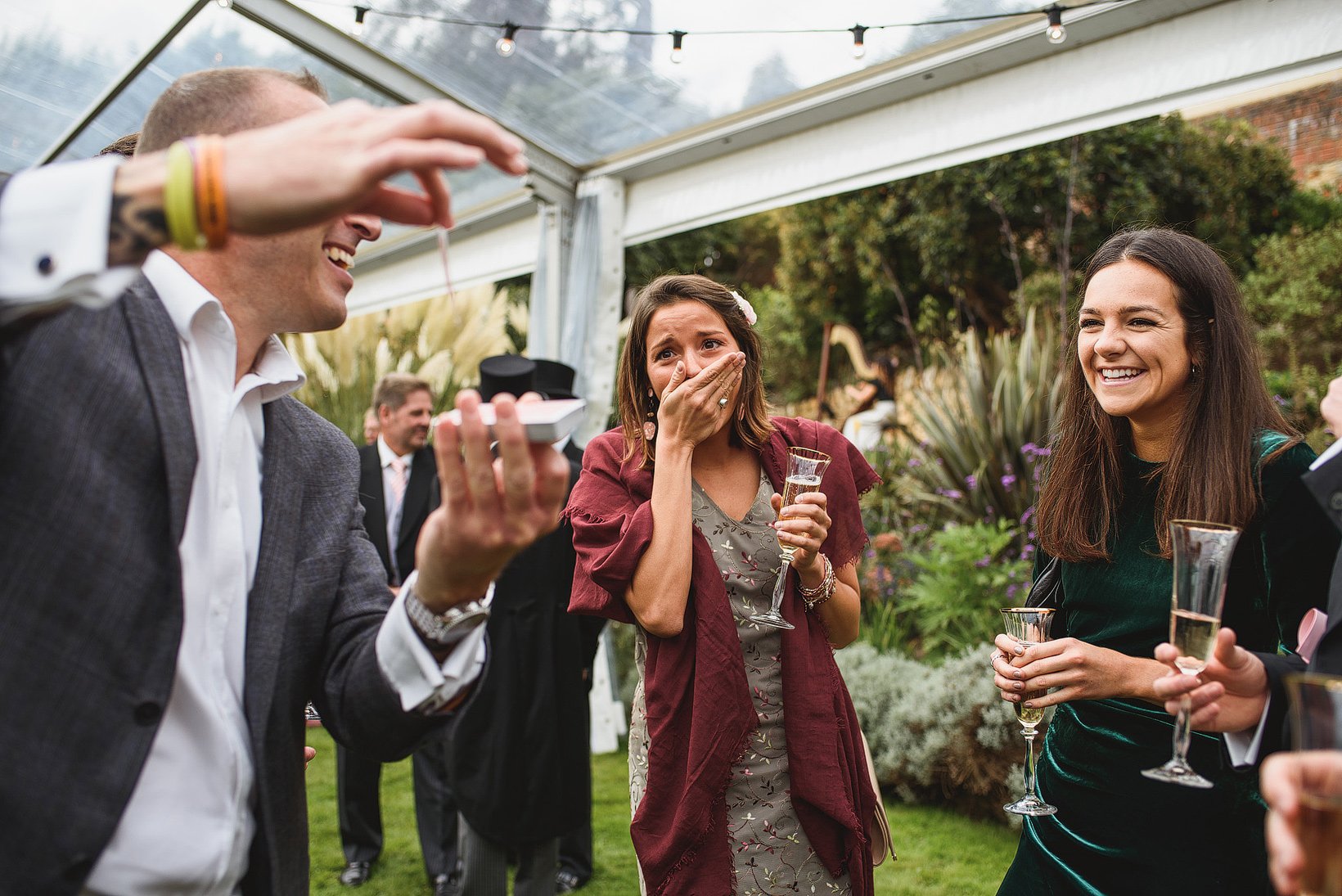 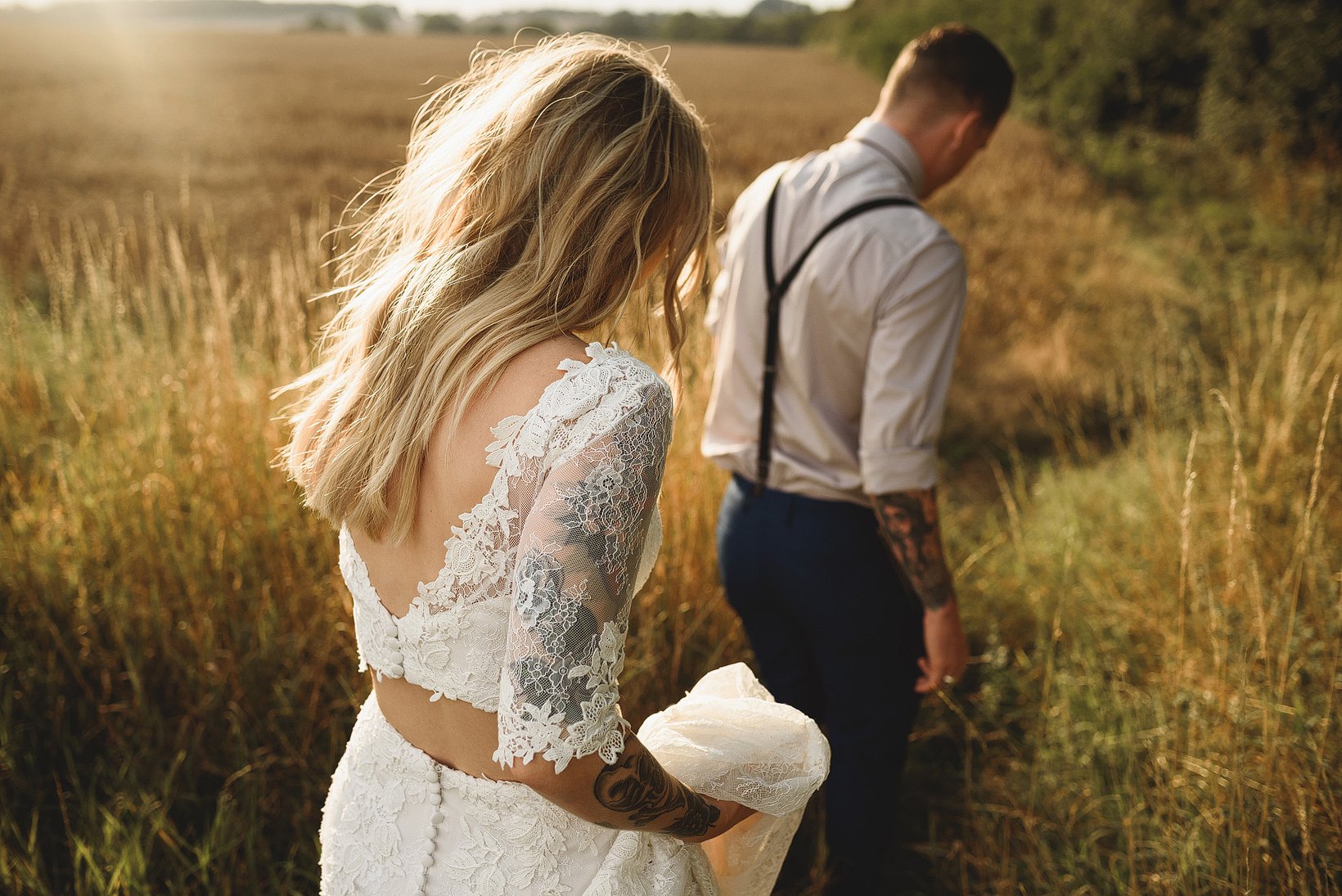 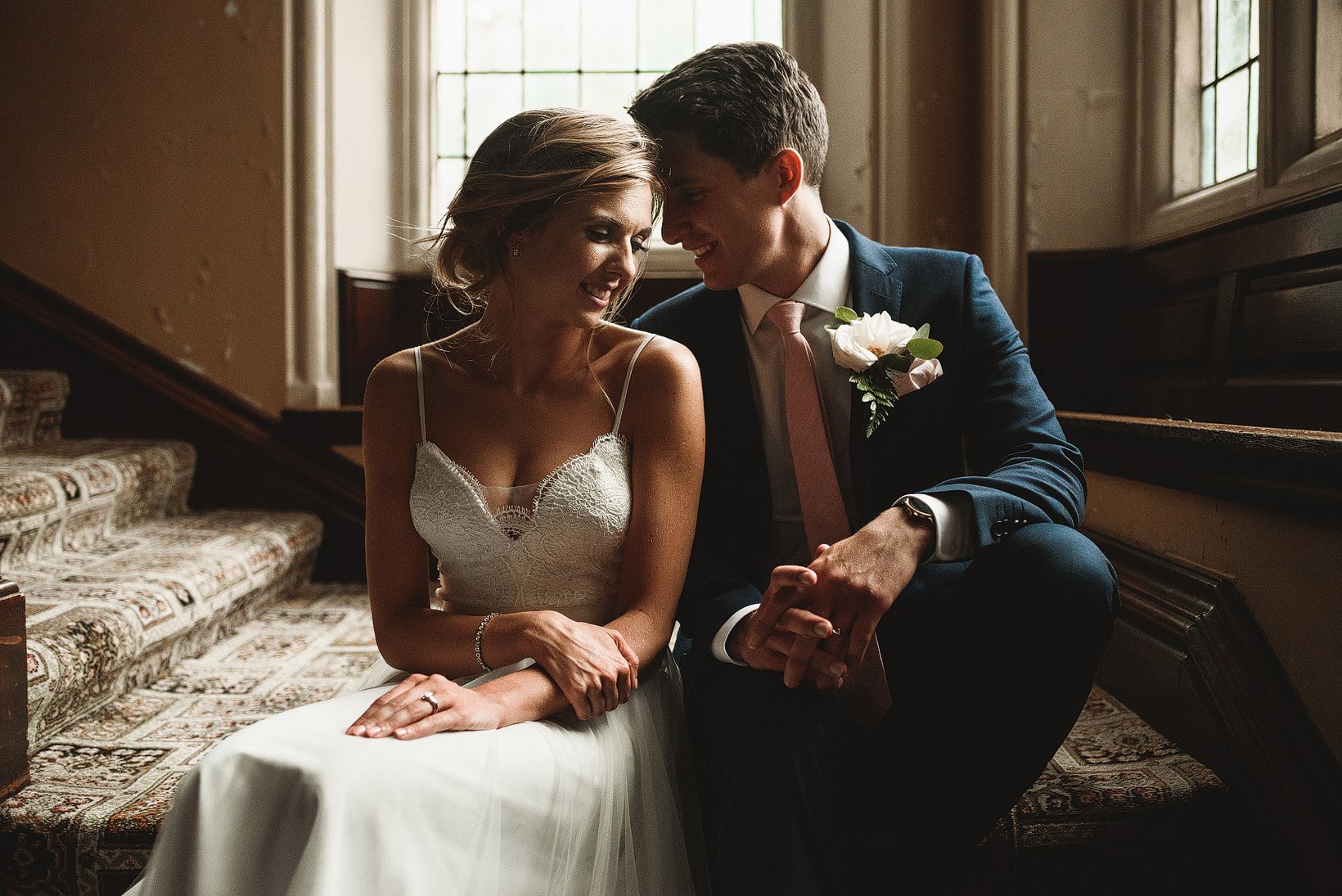 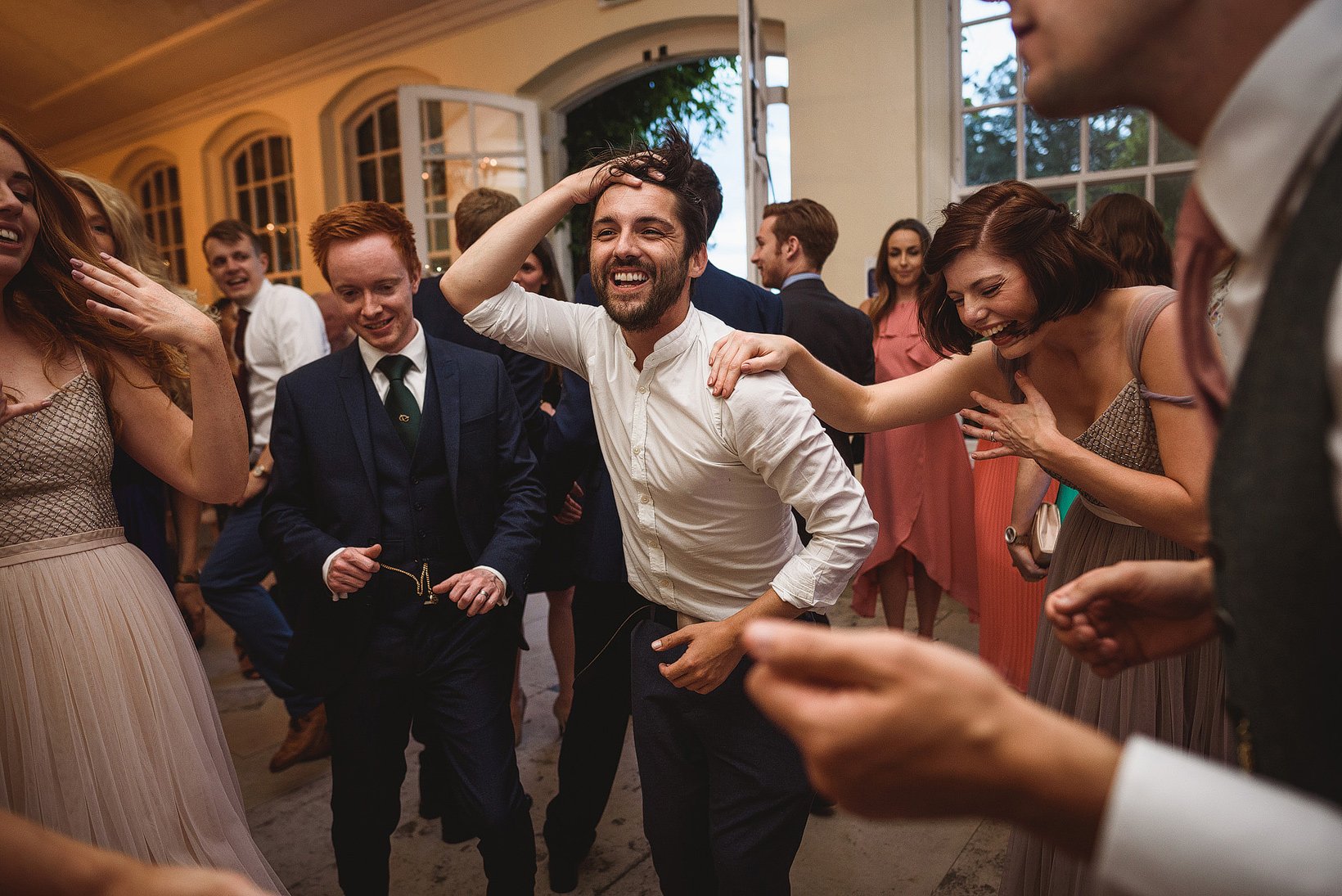 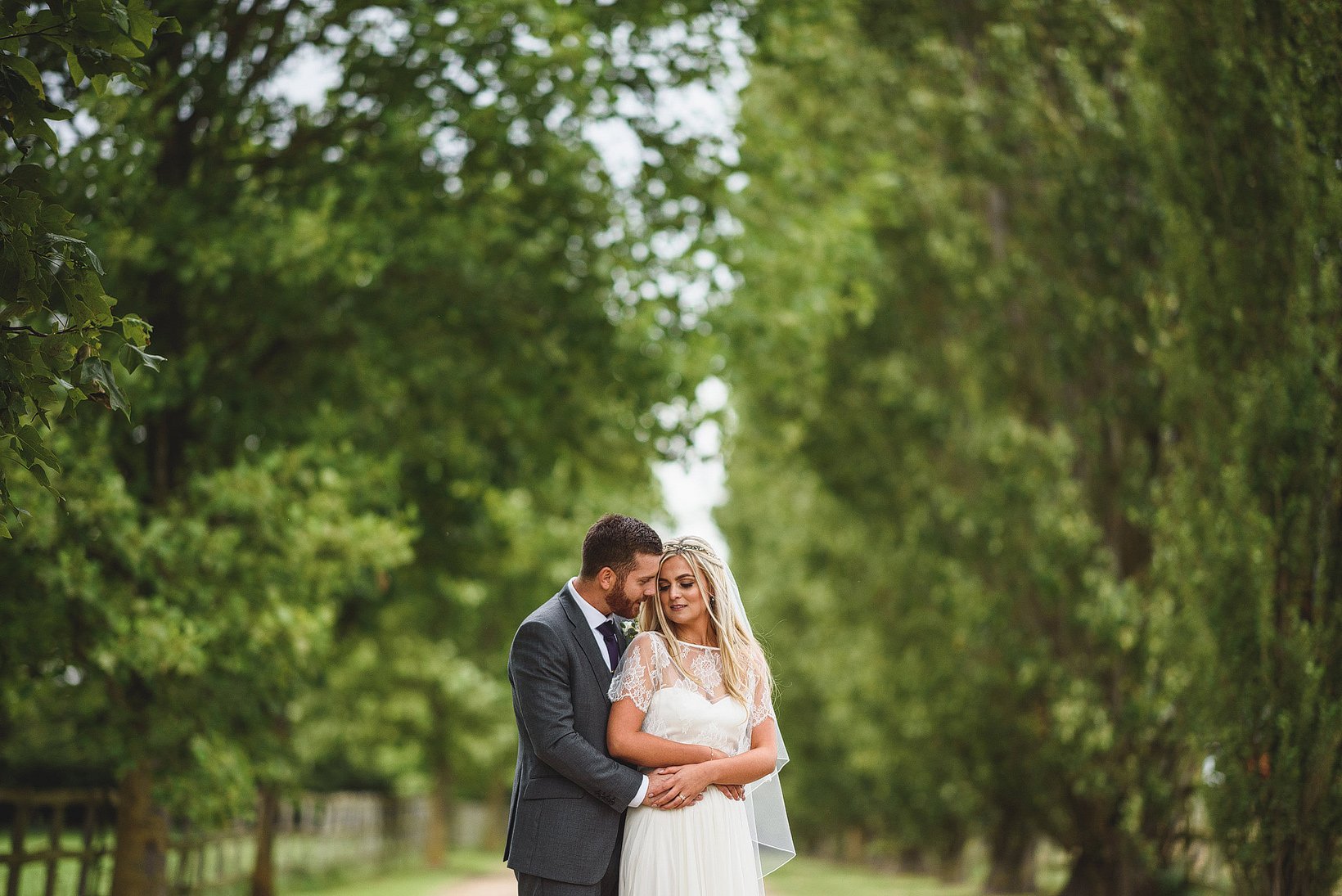 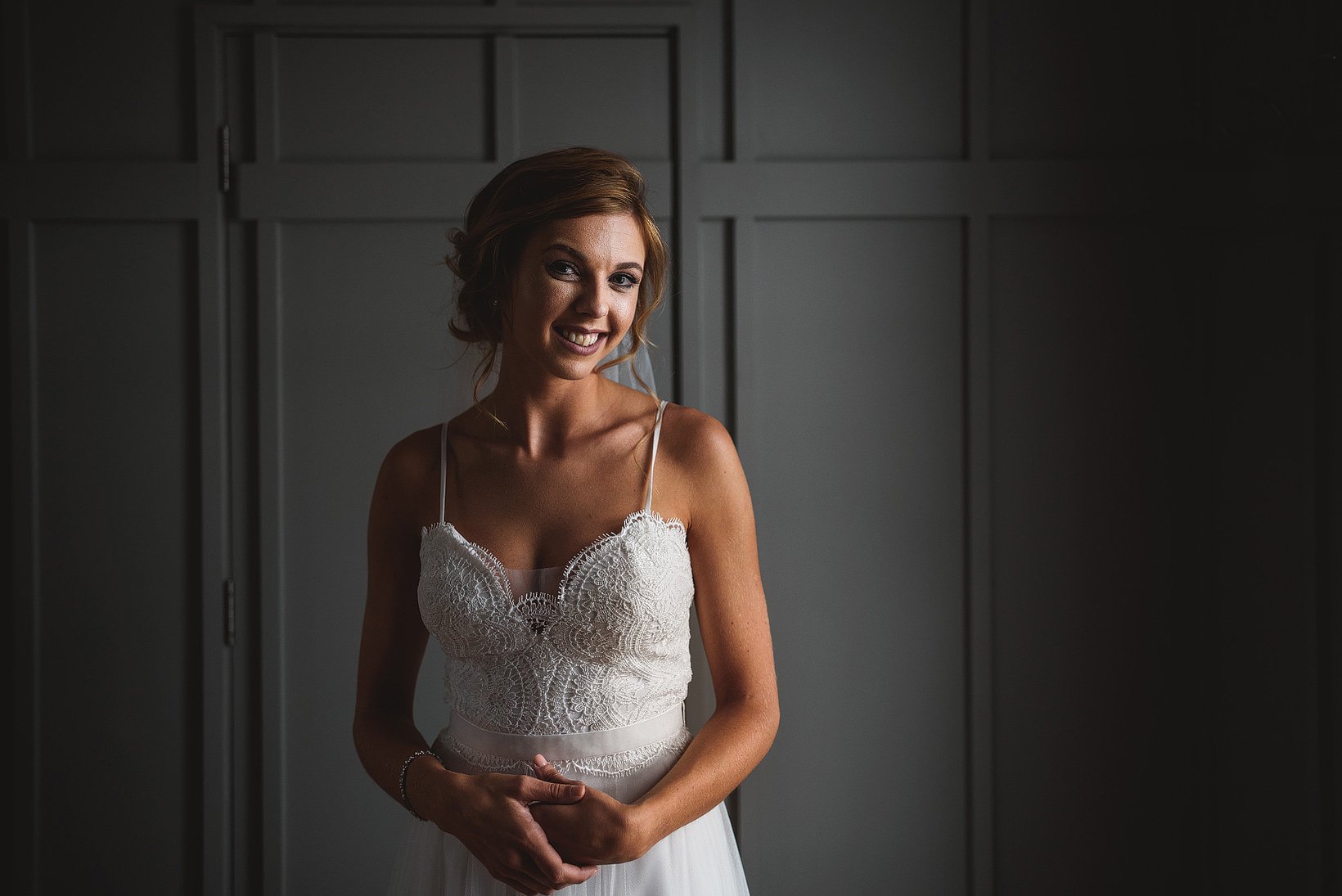 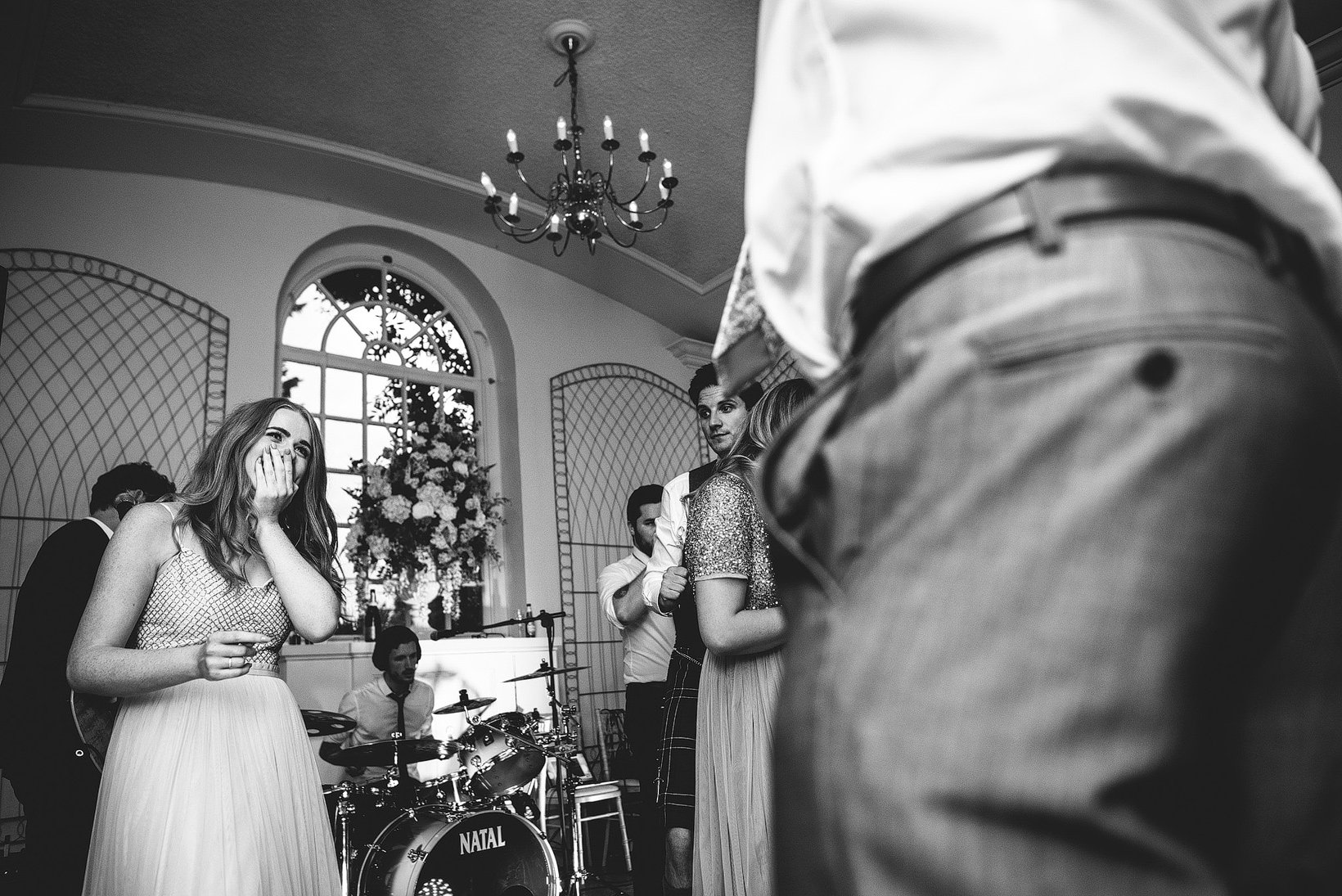 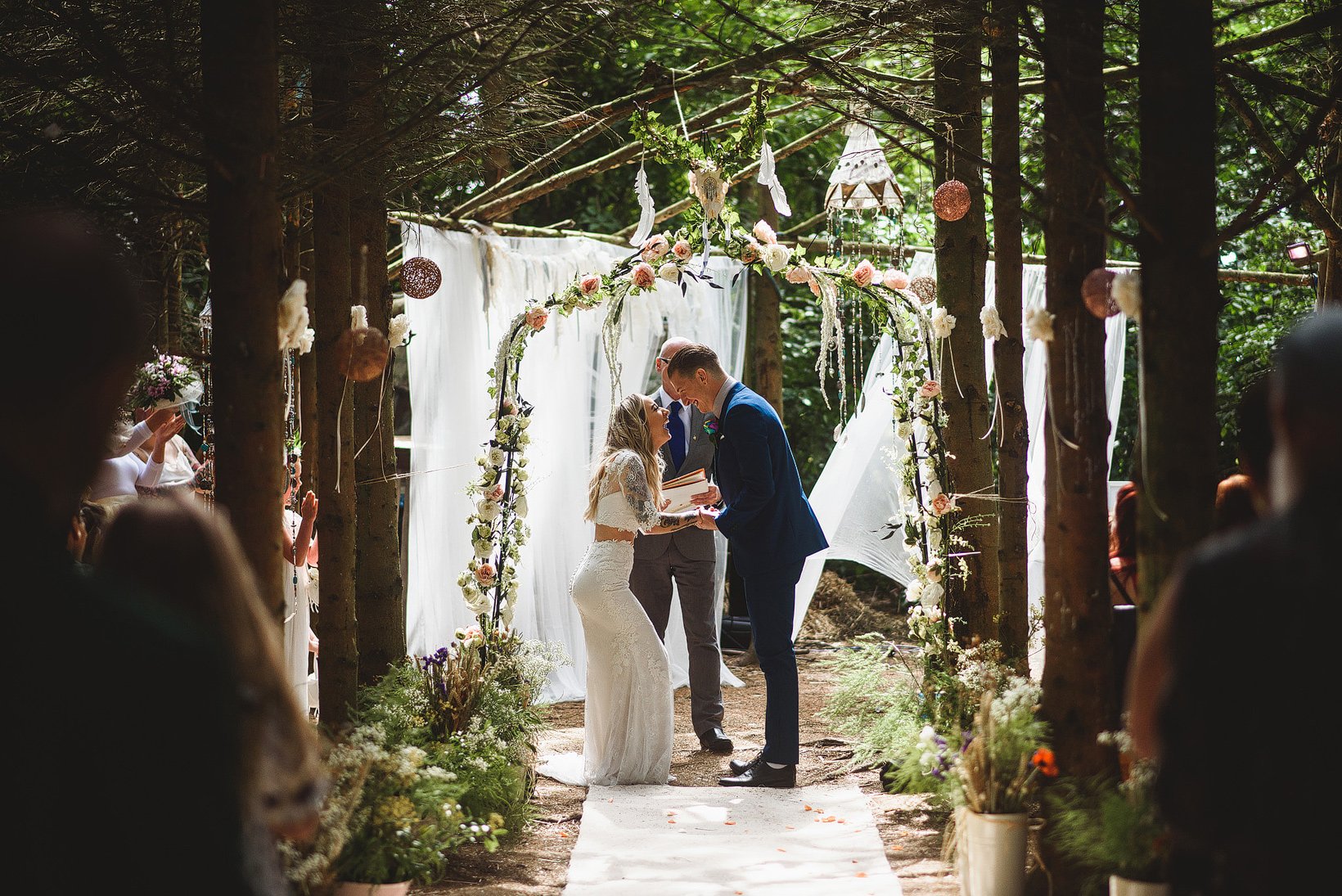 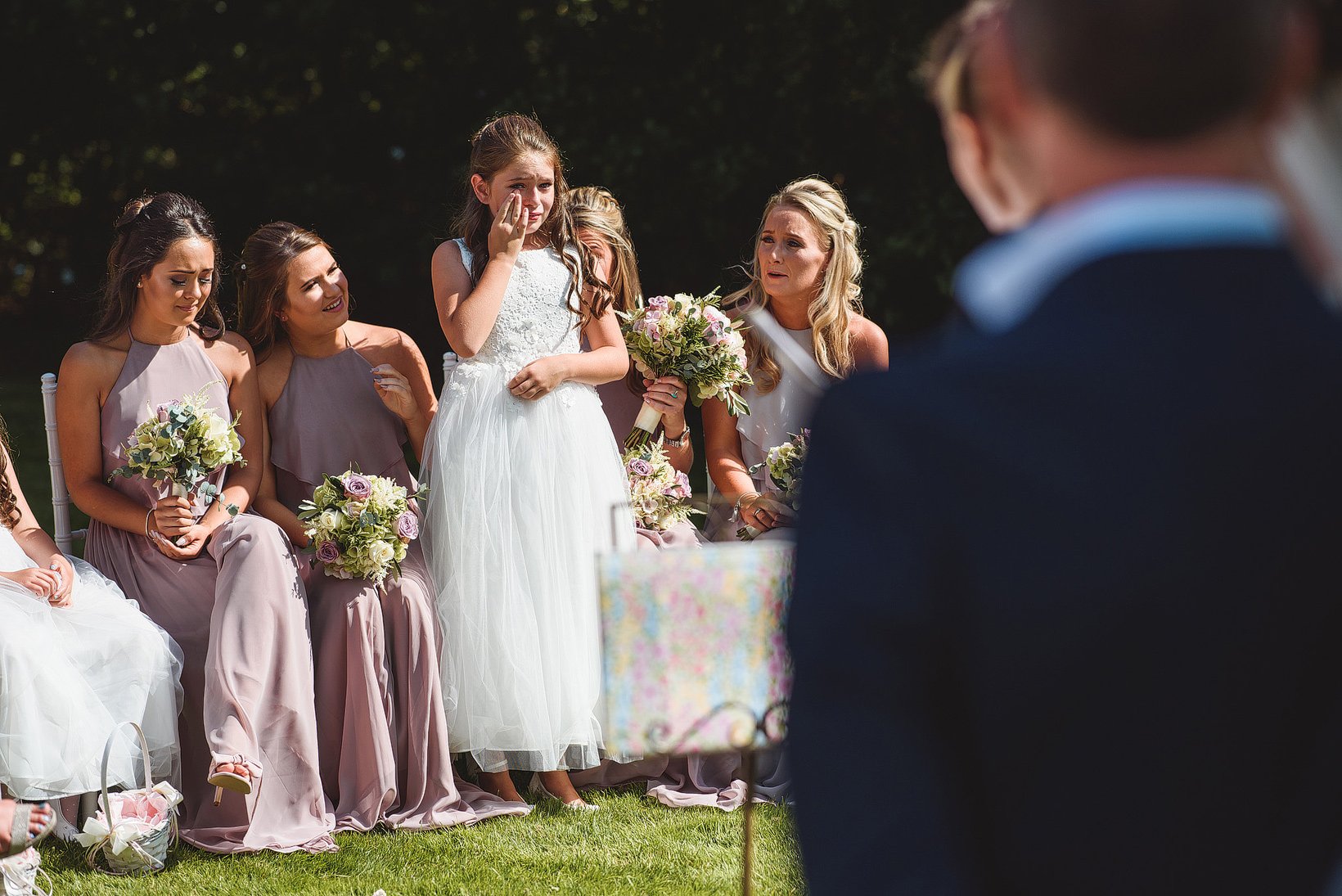 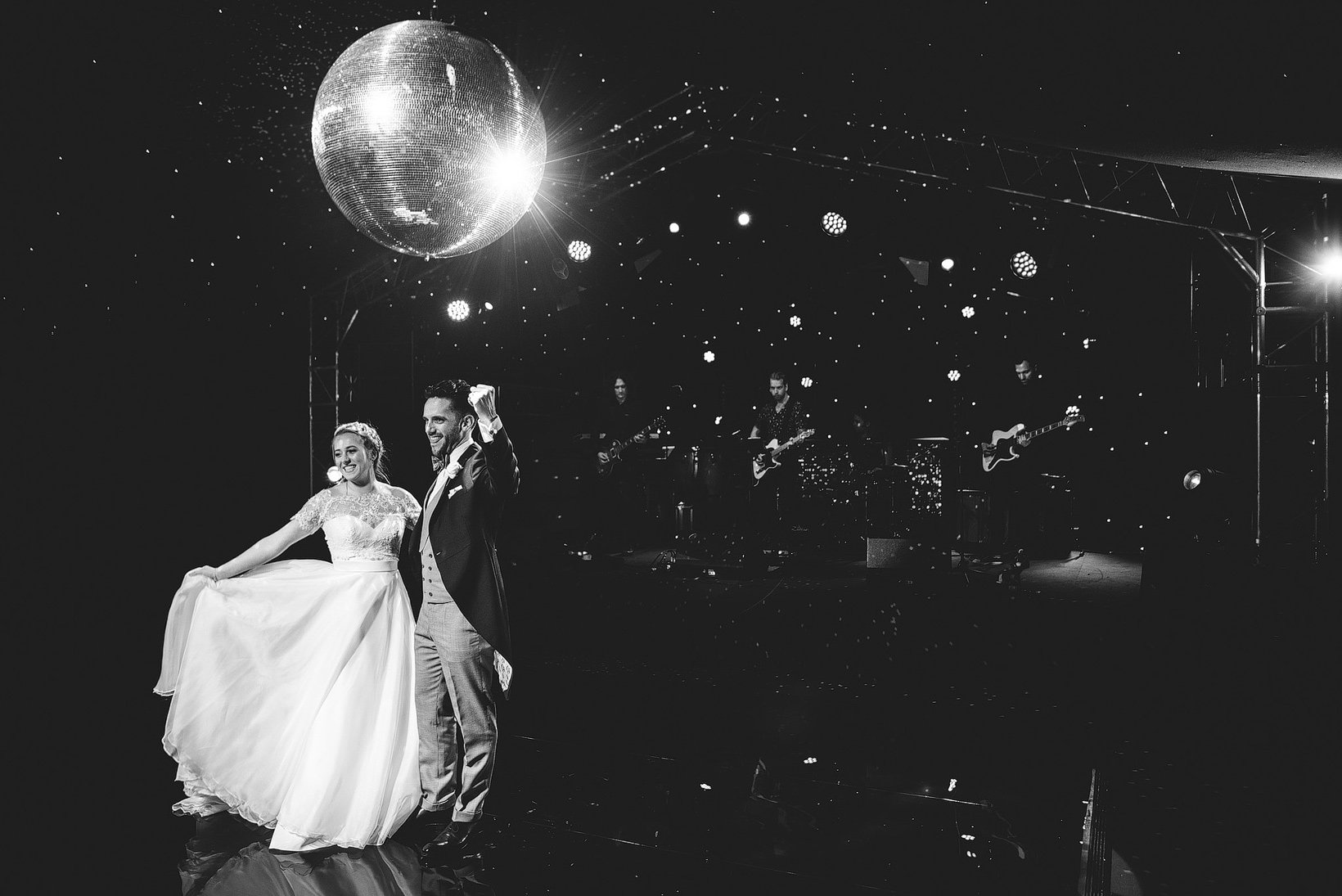 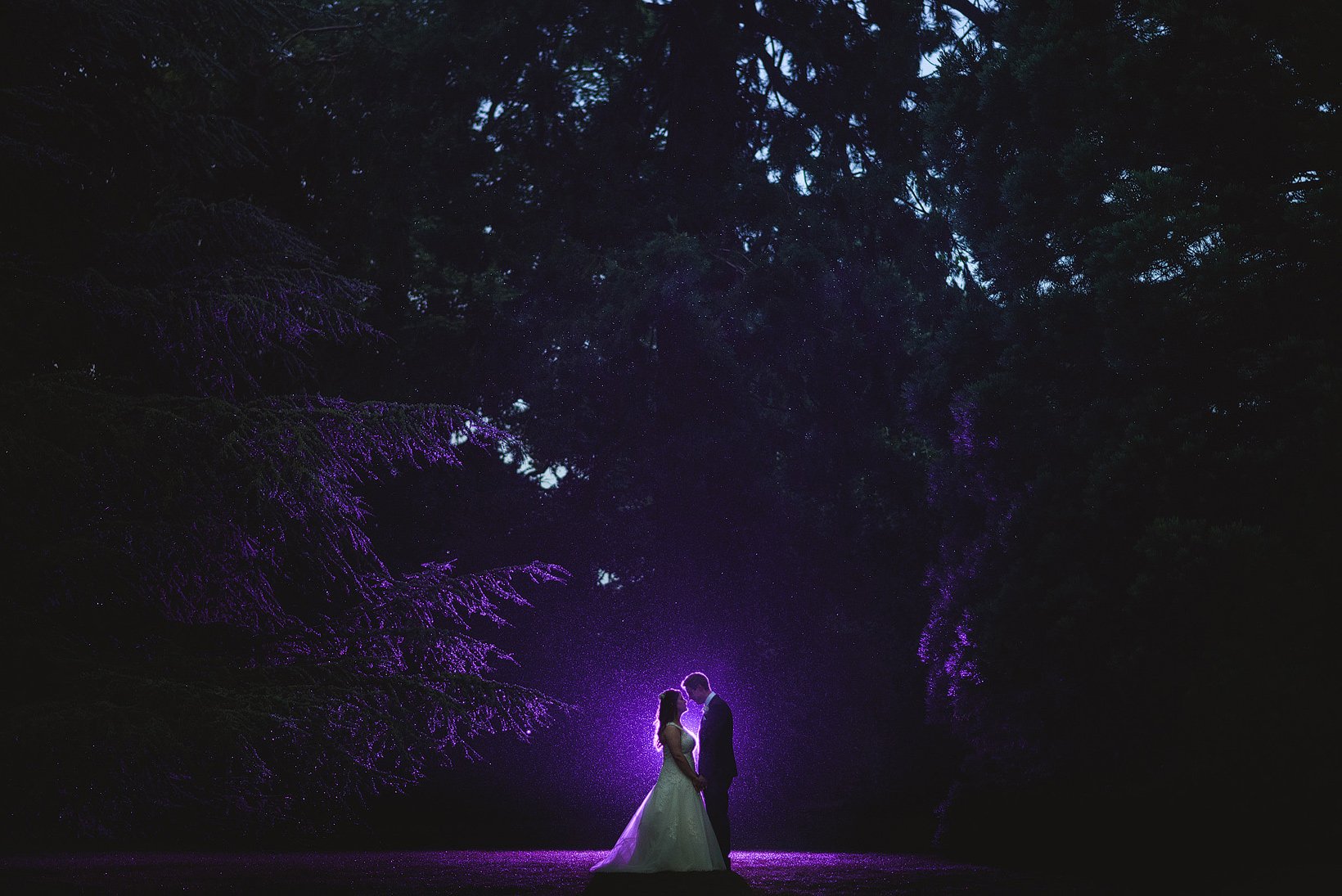